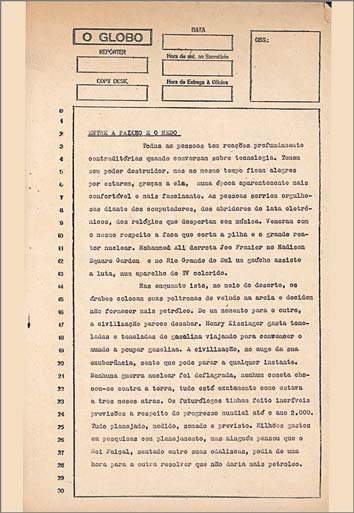 “Between Passion and Fear”

In the Article, Technology is a controversial matter, since its power can be destructive as it can bring confort in the daily life. Progress is planned by many, but also interrupted by some.

The Human race woke from a dream, realising its creation became too big and fragile at the same time.

As petrol is becoming scarce, some fear an economical crisis, other fear the end of a dream.

The youth began to understand the word “contestation” and its revolutionary potential. The Hippie movement was part of this discovery, as it broke all social conventions at the time and became a trend. An alternative society was created: during Woodstock, 500.000 people lived in a dream (it became a reality).

Class consciousness is a primary objective. 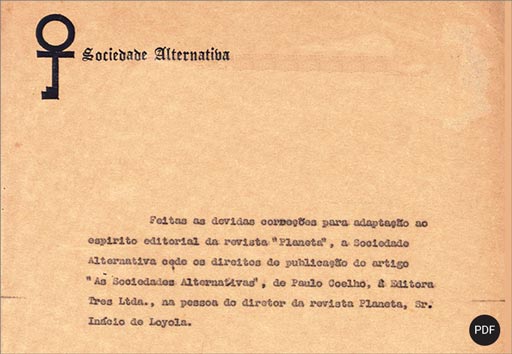