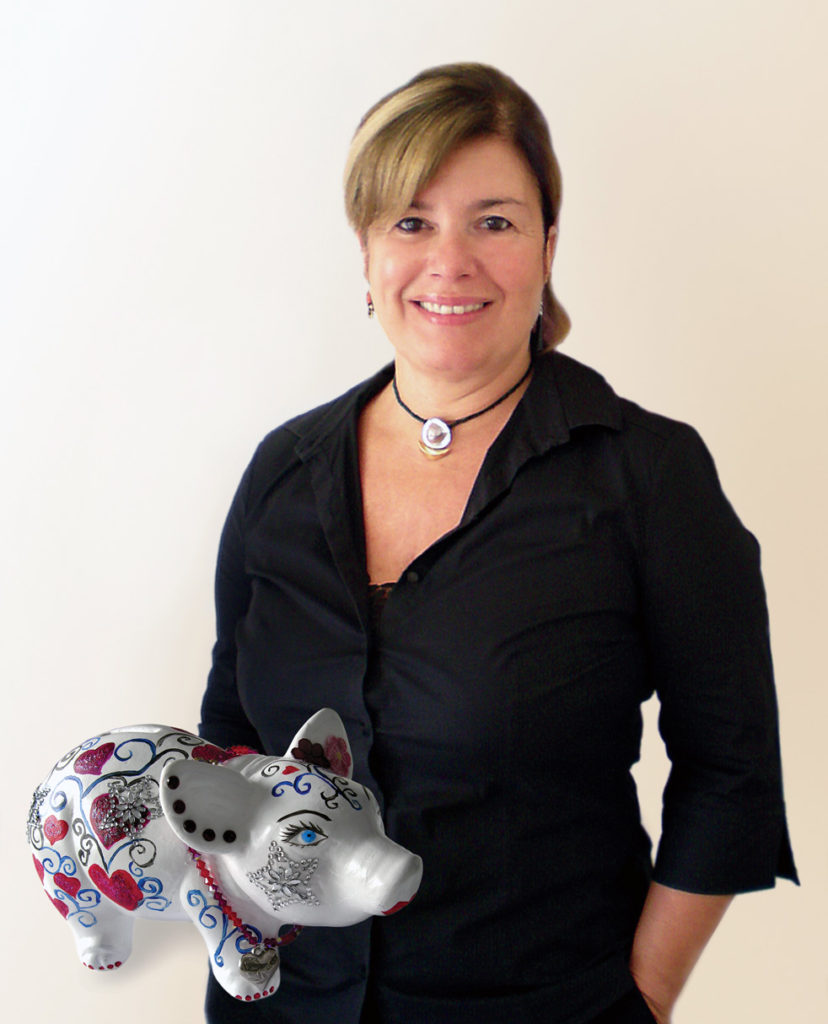 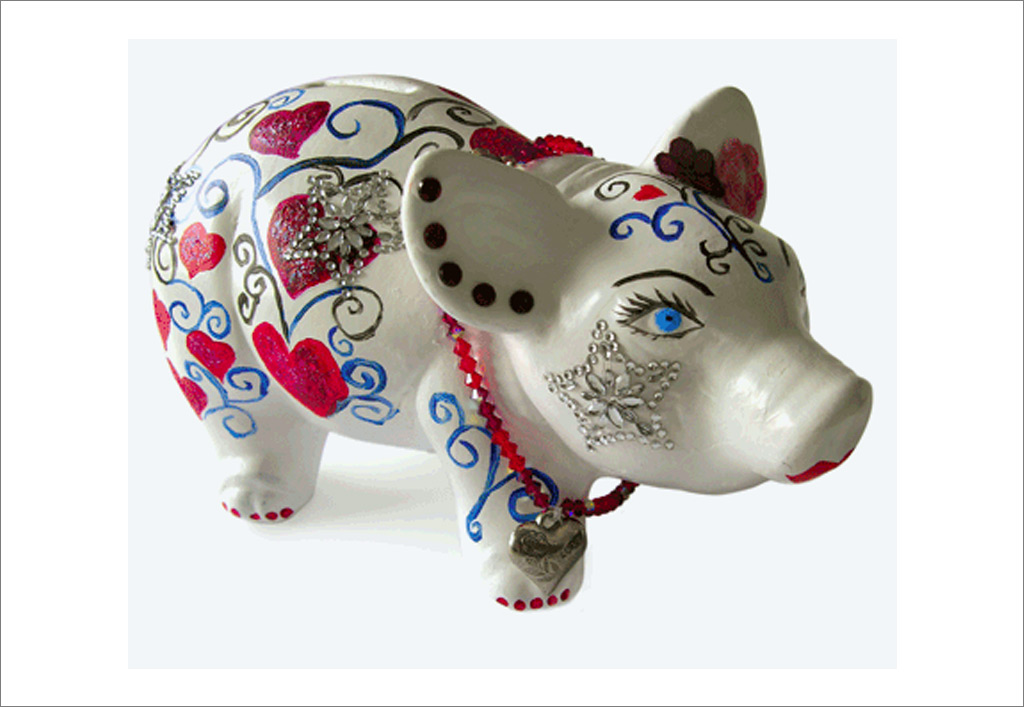 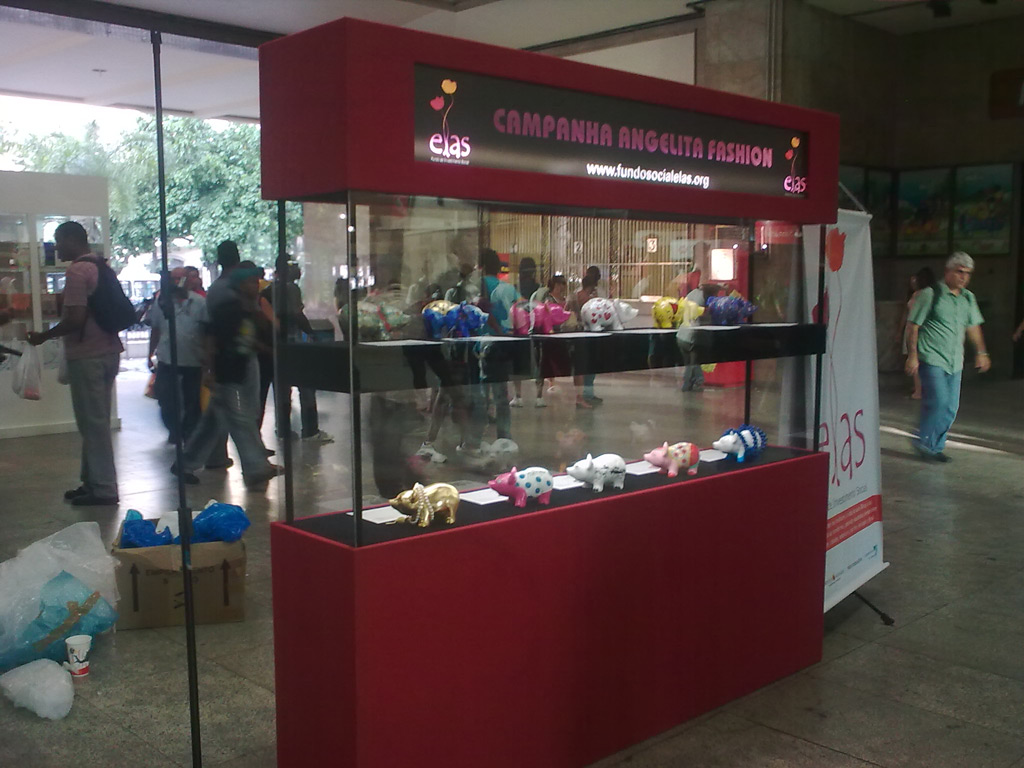 Besides being important names in the Brazilian and international art scene, these artists created and donated the Angelitas Campaign 2009 for the ELAS – Social Investment Fund. The new Angelitas will make their way around Rio de Janeiro in exhibitions to show the importance of social investment in women and girls.

The Angelita character started as a means for firms and individuals to make donations to women’s groups supported by ELAS and, in addition, to promote social investment in women and girls. Created by members of the supported groups, the idea was to personalize a “piggy-bank”, making it feminine and decorating it with various ornaments. The character represents diversity in Brazilian women and thus every Angelita is exclusive and unique just like every woman.

The character’s objective is also to show that women are the main players in social transformation, as by investing in them it is possible to generate results between the women and girls themselves, their families, communities, cities, states, and, finally, the whole of Brazil.

This is the first time Angelita gains the creativity and talent of Brazilian artists. This has become a reality due to Bia Duarte, from B Licenças Poéticas, who accepted the ELAS invitation to encourage the artists to convert the character into a work of art. 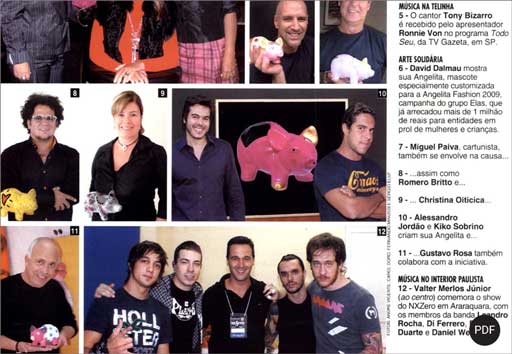 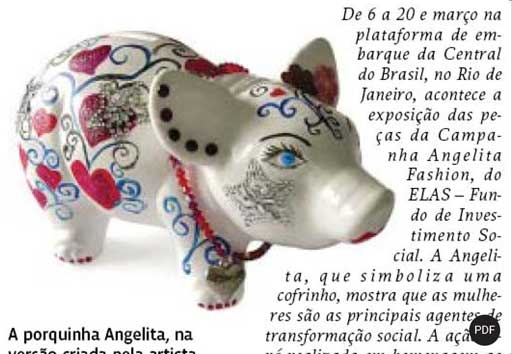 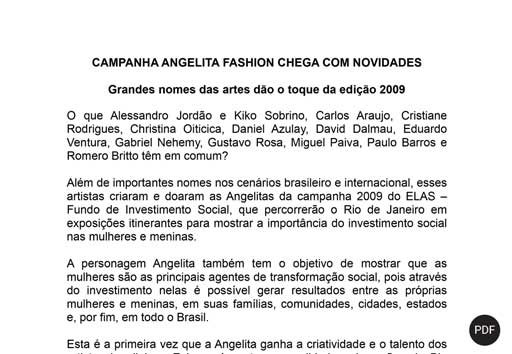