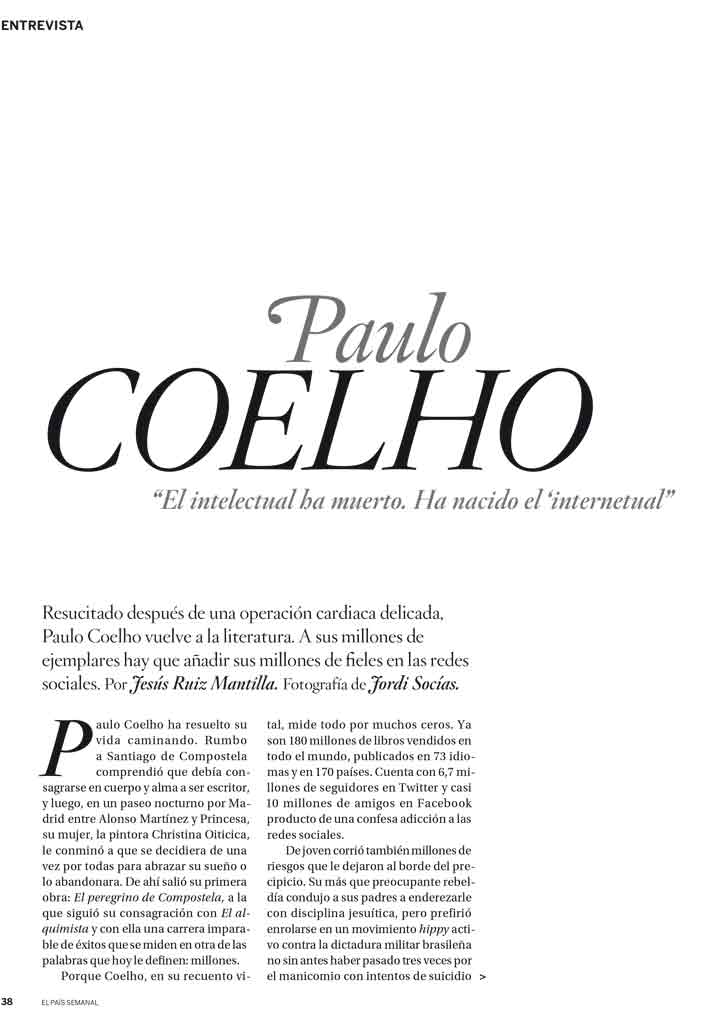 Yes, we are talking about poetry, that is. When I write a book, I try to add lyrical value and at the same time transmit something stronger, and I try to allow each one to interpret in their own way.

As in my opinion should happen with all stories. And those meanings should be simple, but complex. If you go to nature, you discover that the most impressive things are simple: the sea, the sky, the snow, that it is white, and that’s it.

Yes, and people prefer to be than to be, with their clicking, in case you have to be critical of the Internet. We must separate the real from the virtual. Being implies engaging in commitment.