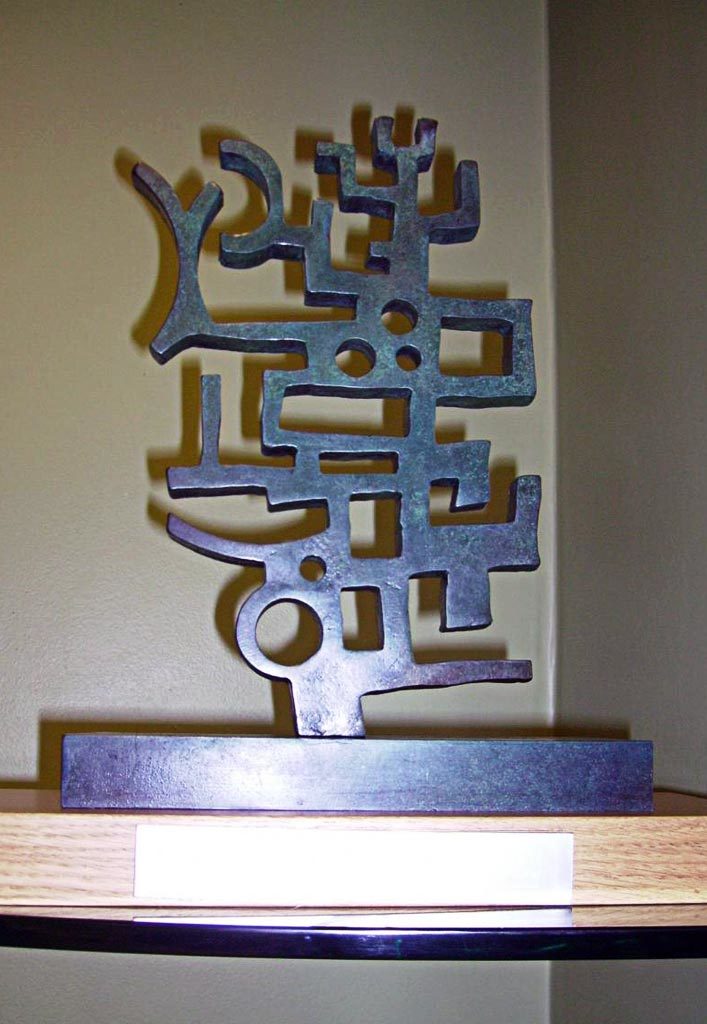 In 2006 Paulo Coelho receives the “Álava en el Corazon” (Álava in the Heart) award, in recognition of his contribution to the national and international promotion of Álava (a Spanish province and a historical territory of the Basque Country) and his personal involvement in projects in the territory.

Coelho’s book The Zahir mentions the Cathedral of Santa Maria in Vitoria-Gasteiz, capital of Álava, “a work that has taken Álava to the 83 countries where it was published and the 42 languages in which it was translated”, said deputy general of Álava, Ramón Rabanera during the ceremony in the Museum of Fine Arts of Vitoria.