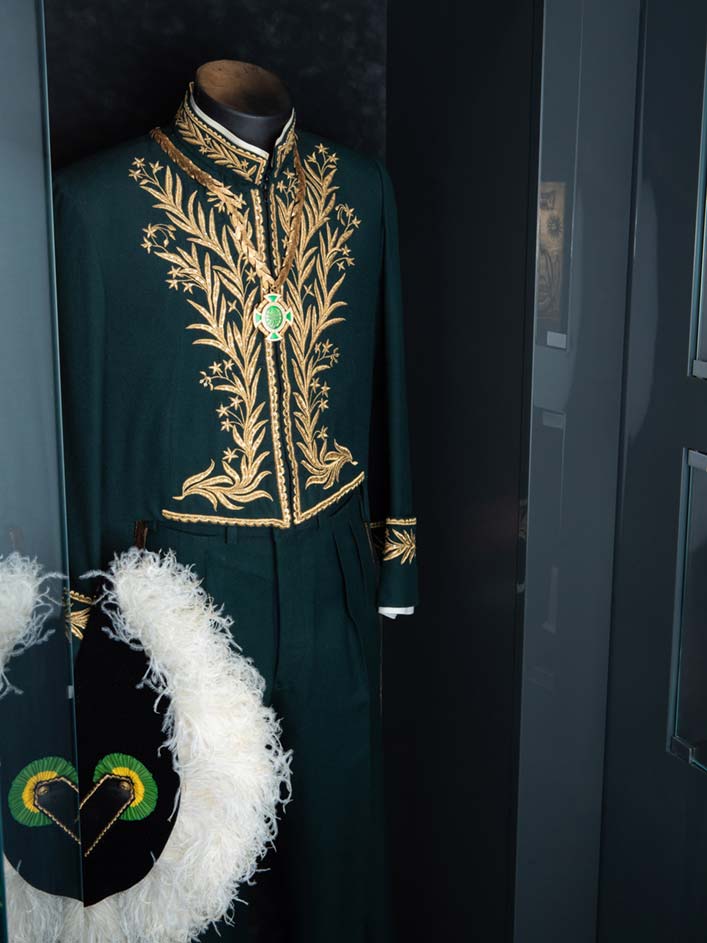 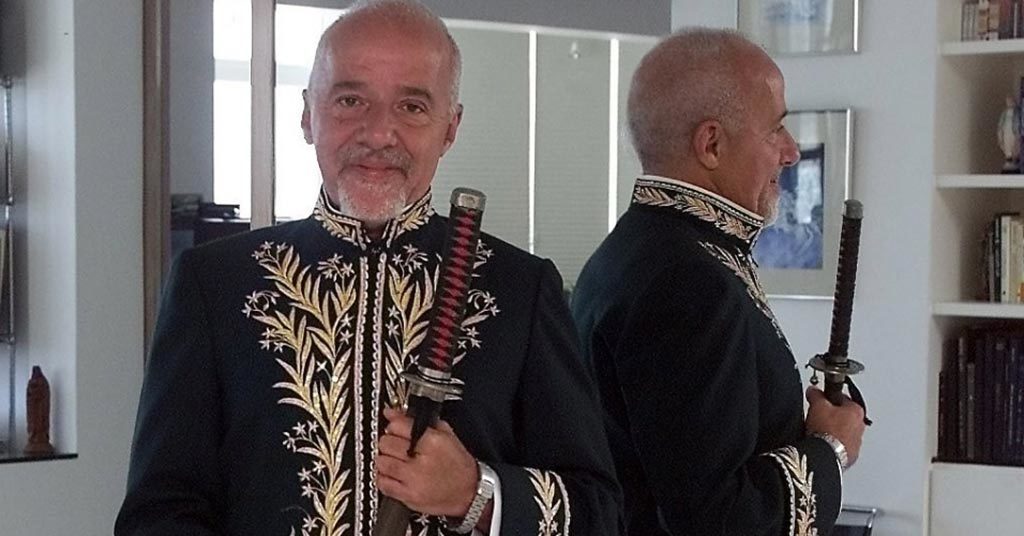 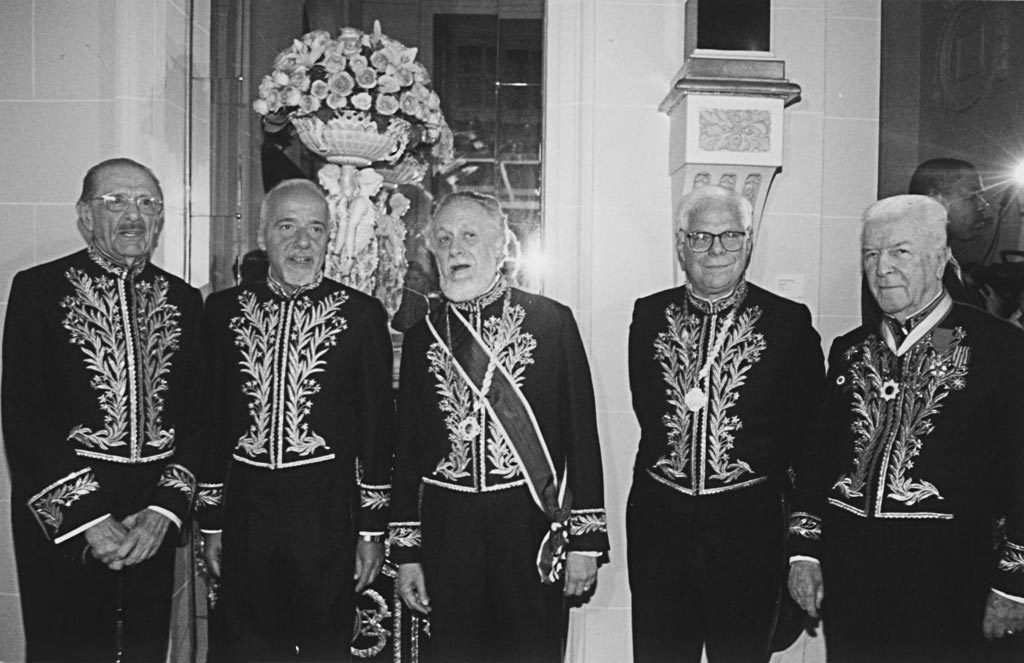 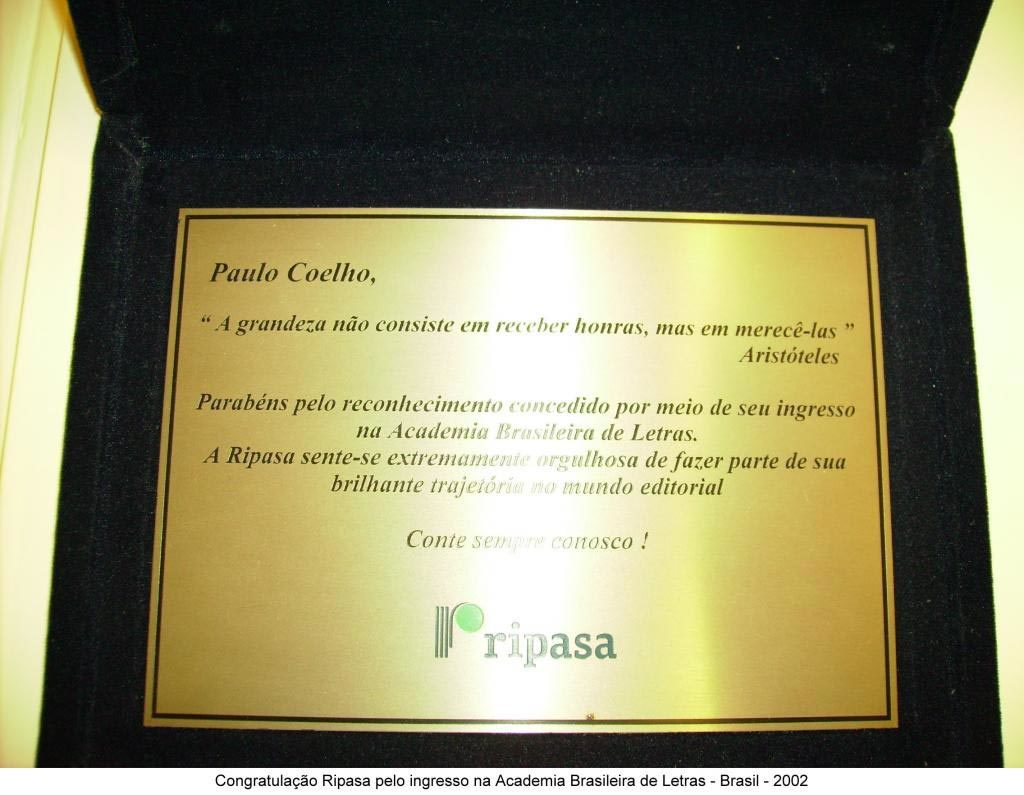 On 25 July 2002, Paulo Coelho is elected to chair 21 of the prestigious Academia Brasileira de Letras (ABL), the Brazilian Academy of Letters. The Academy is charged with the care of the national, Portuguese, language and with the promotion of Brazilian literary arts. The academy has 40 members, known as the “Immortals”. Membership is for life; new members are accepted after a vote by the academy members when a chair becomes vacant.At events and official meetings, the members wear formal gilded uniforms (the “fardão”) with a sword. The aim of the Academy, headquartered in Rio de Janeiro, is to safeguard and promote the Brazilian language and culture.

Following the announcement of his election and during the following night, Paulo received more than three thousand messages from his readers and became the focus of media attention throughout the country. When he came out of his house, people applauded him. Despite being adored by millions of readers, he has always been spurned by certain literary critics, which is why his admission to the Academy was such an important social event.

On 28th October, delivering a speech that praised utopia and faith, Paulo took up his chair at the ABL. Among his words, he quoted the sentence of his predecessor, the economist Roberto Campos, ‘The violence of the arrow dignifies the target’, and added, ‘many times, at moments in which I felt judged with excessive severity by the critics, I remembered this sentence. And I remembered another dream I was not willing to give up: to enter the Brazilian Academy of Letters one day.’ 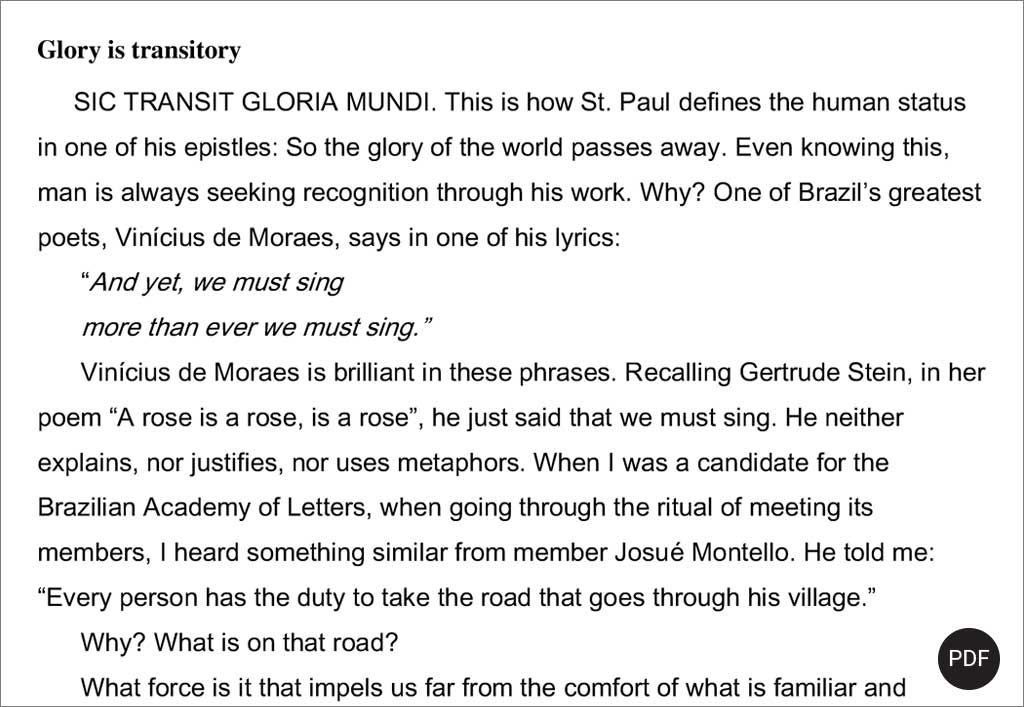 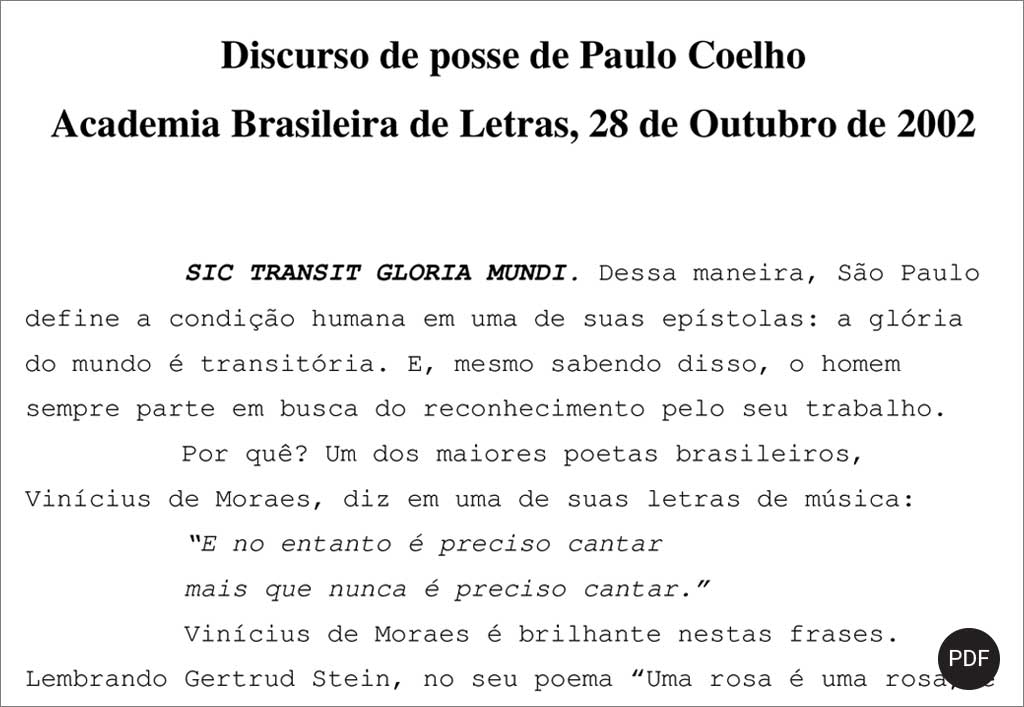 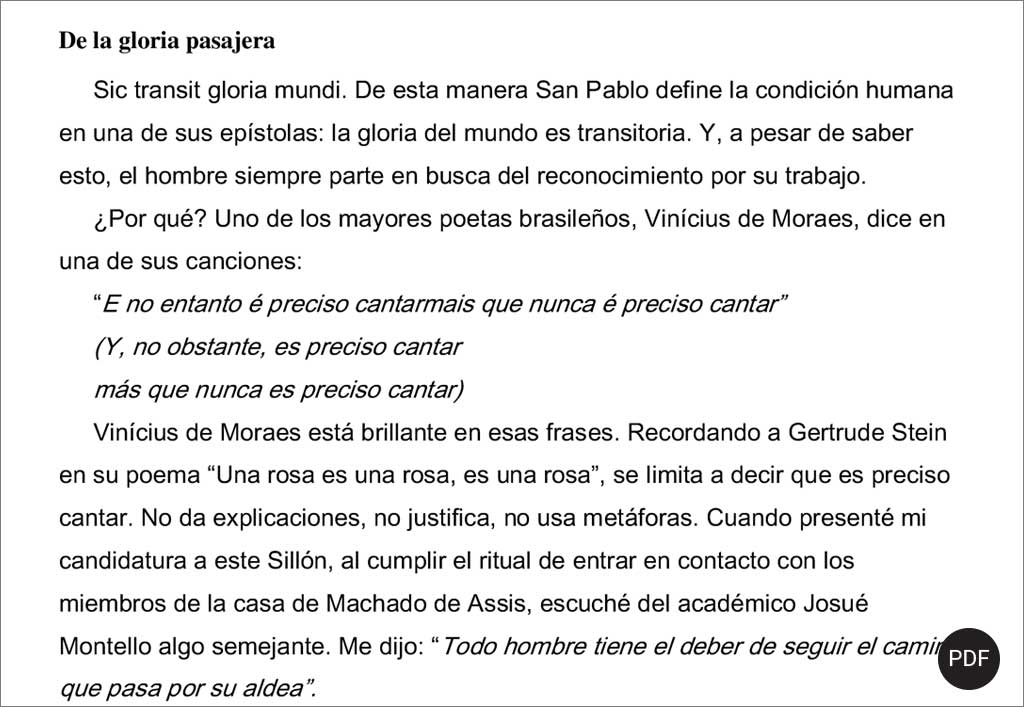 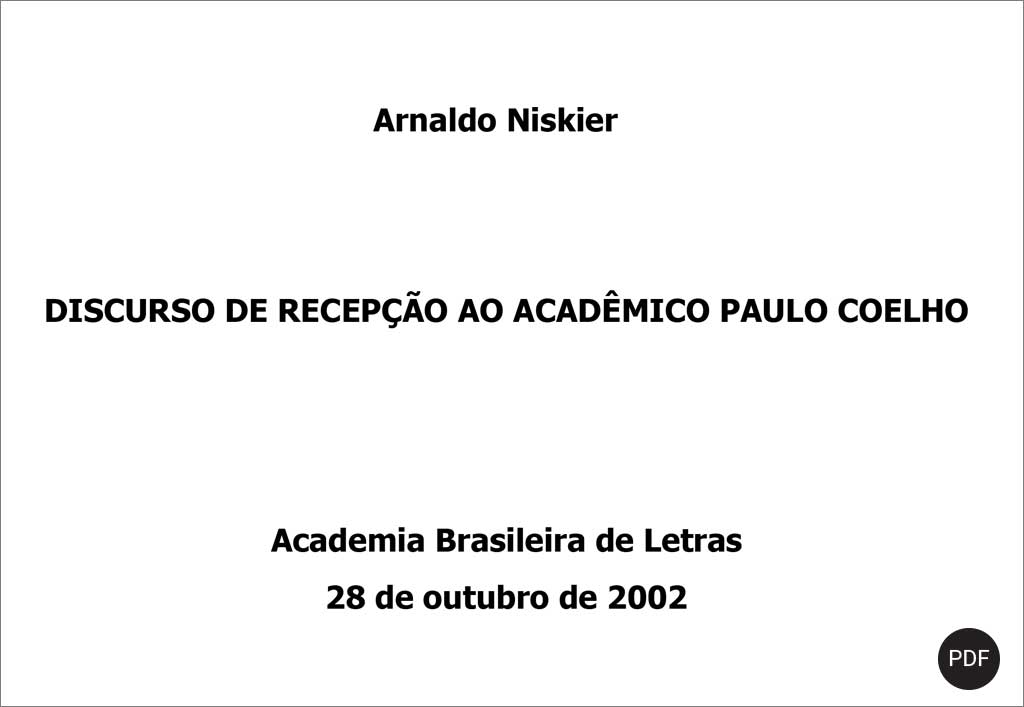 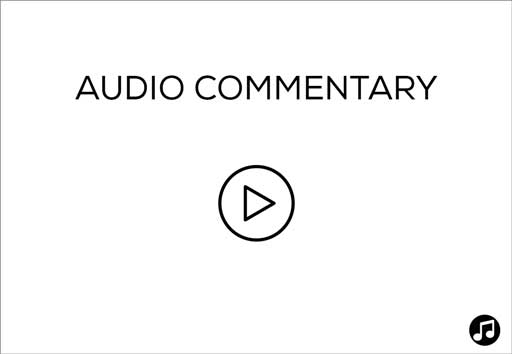