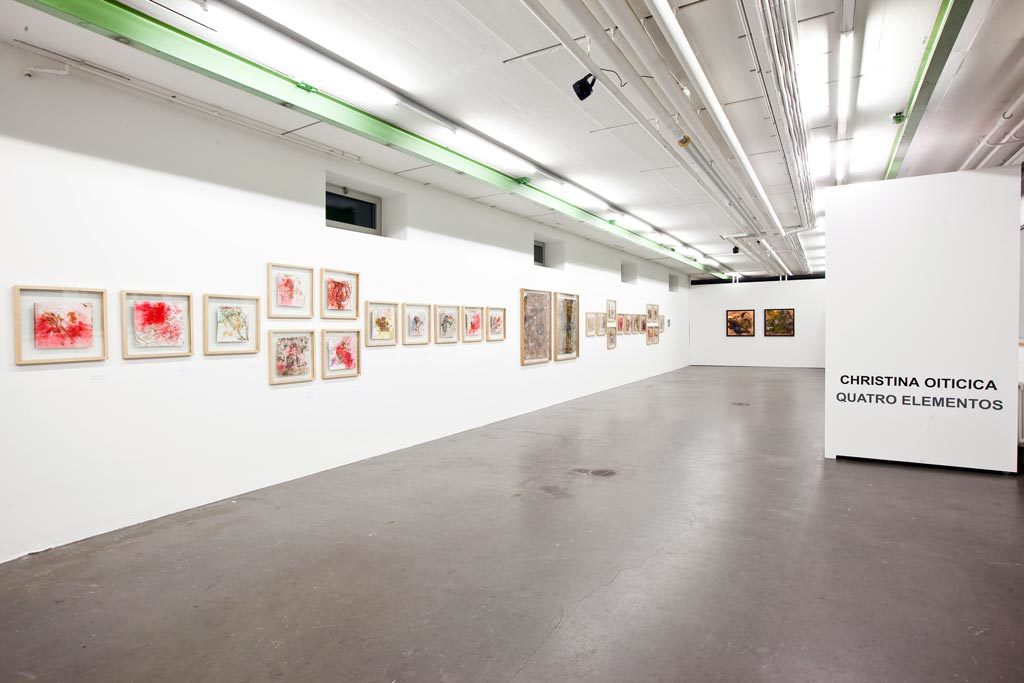 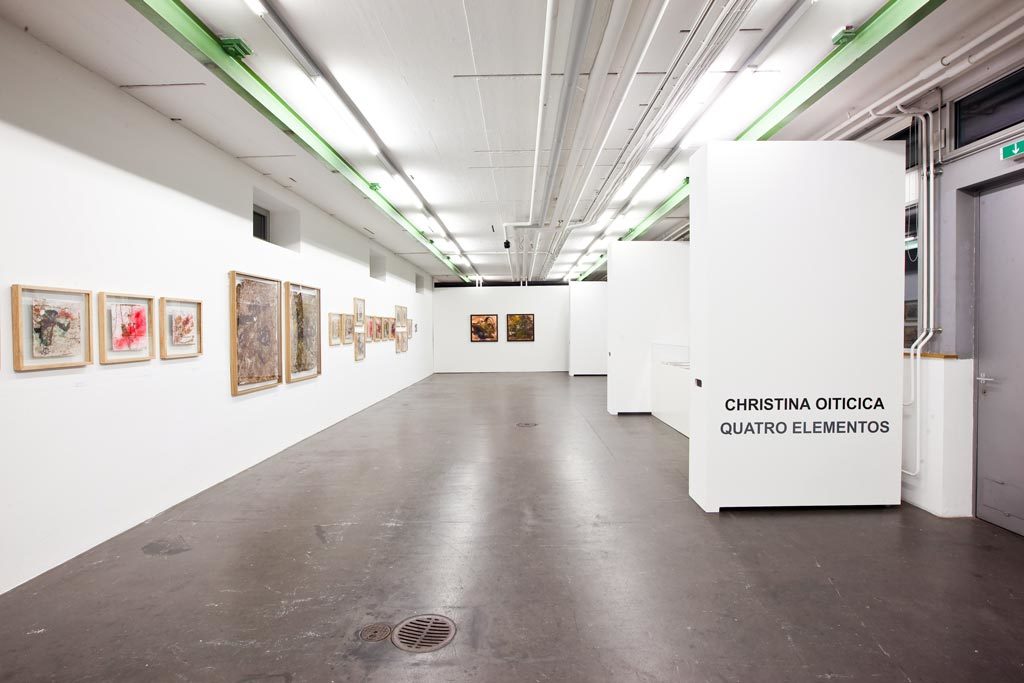 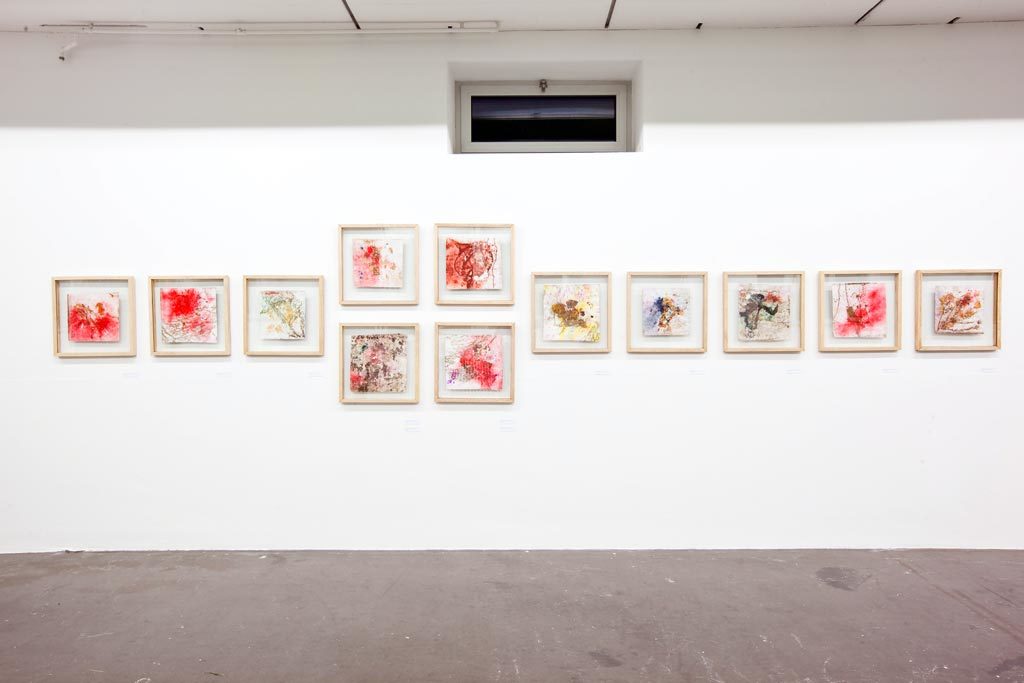 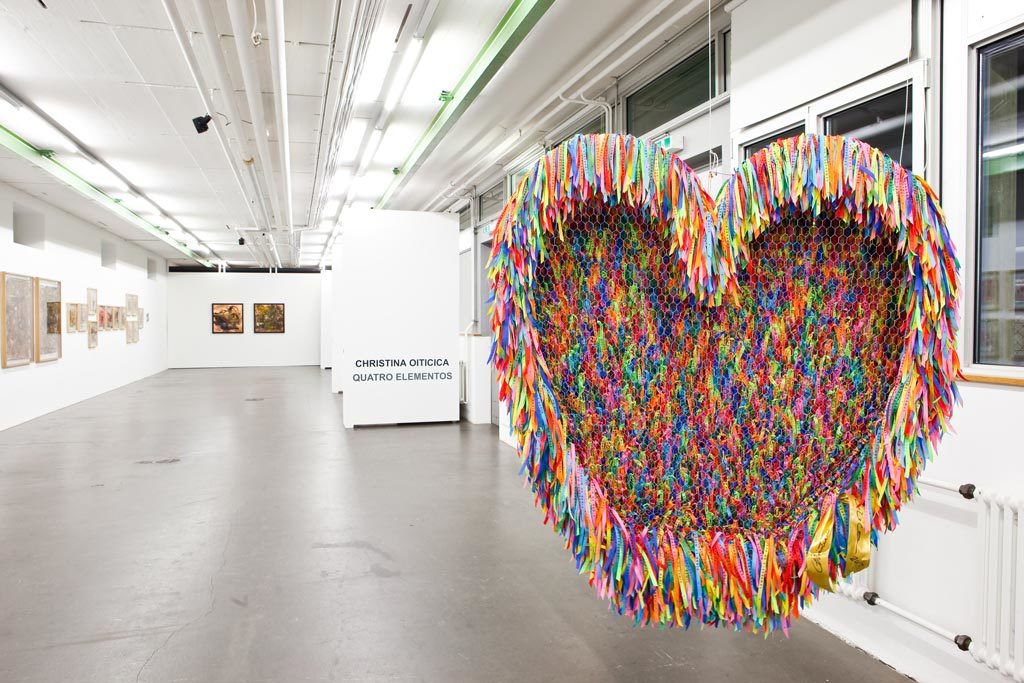 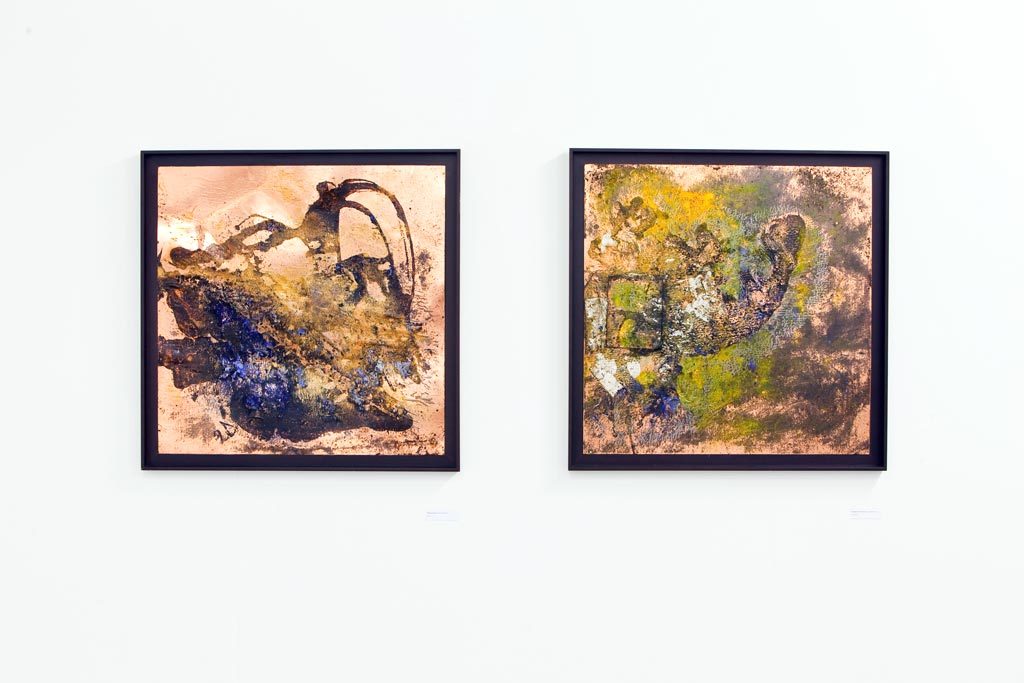 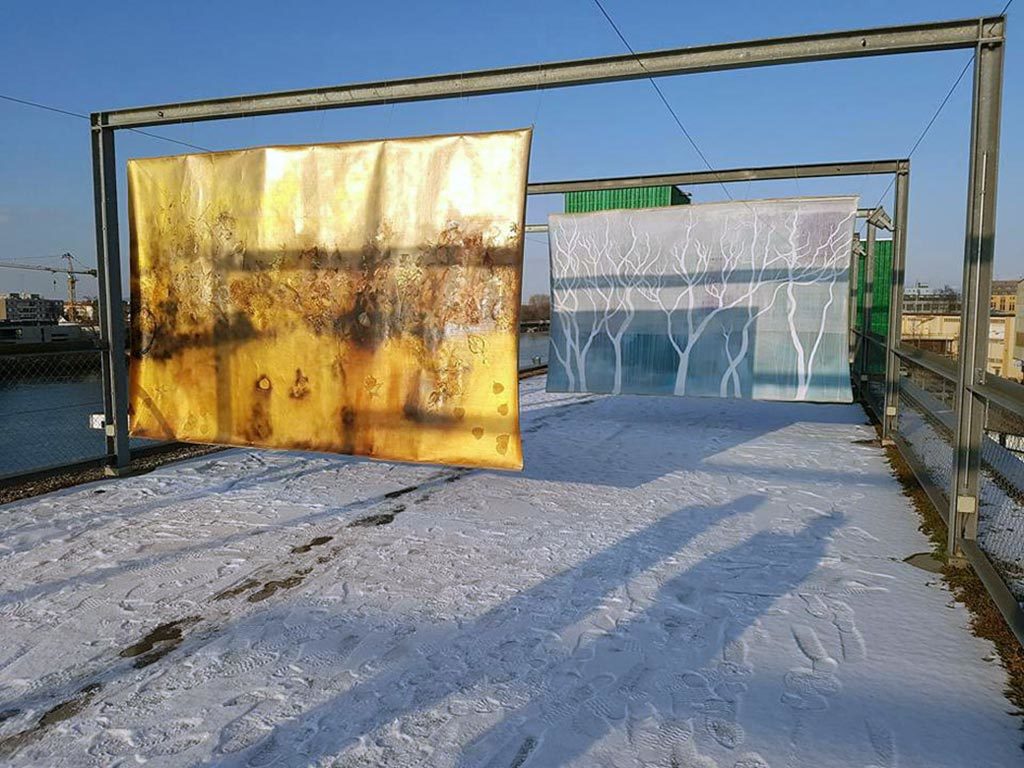 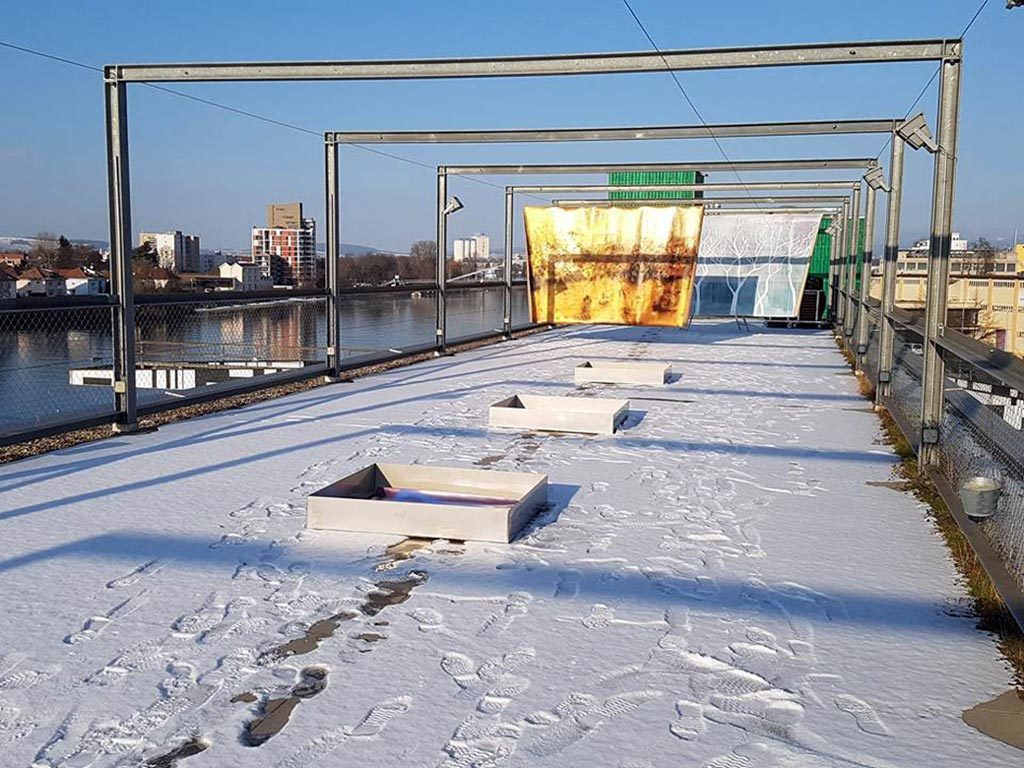 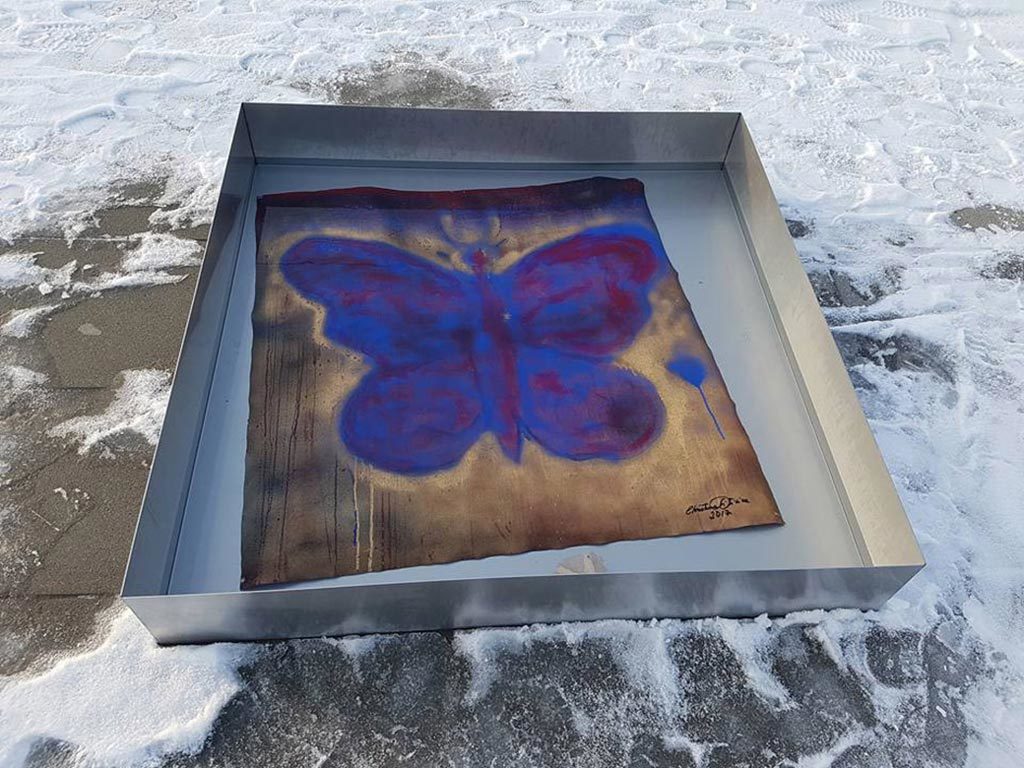 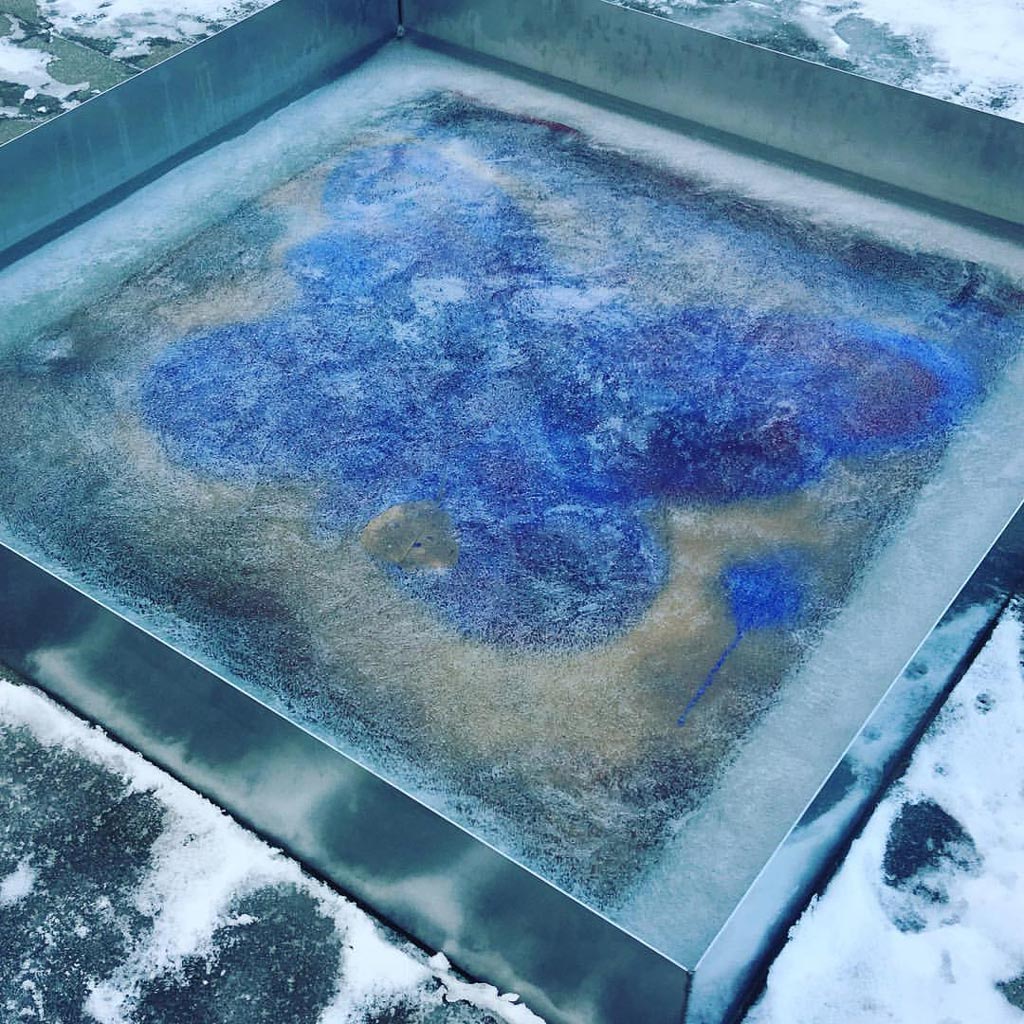 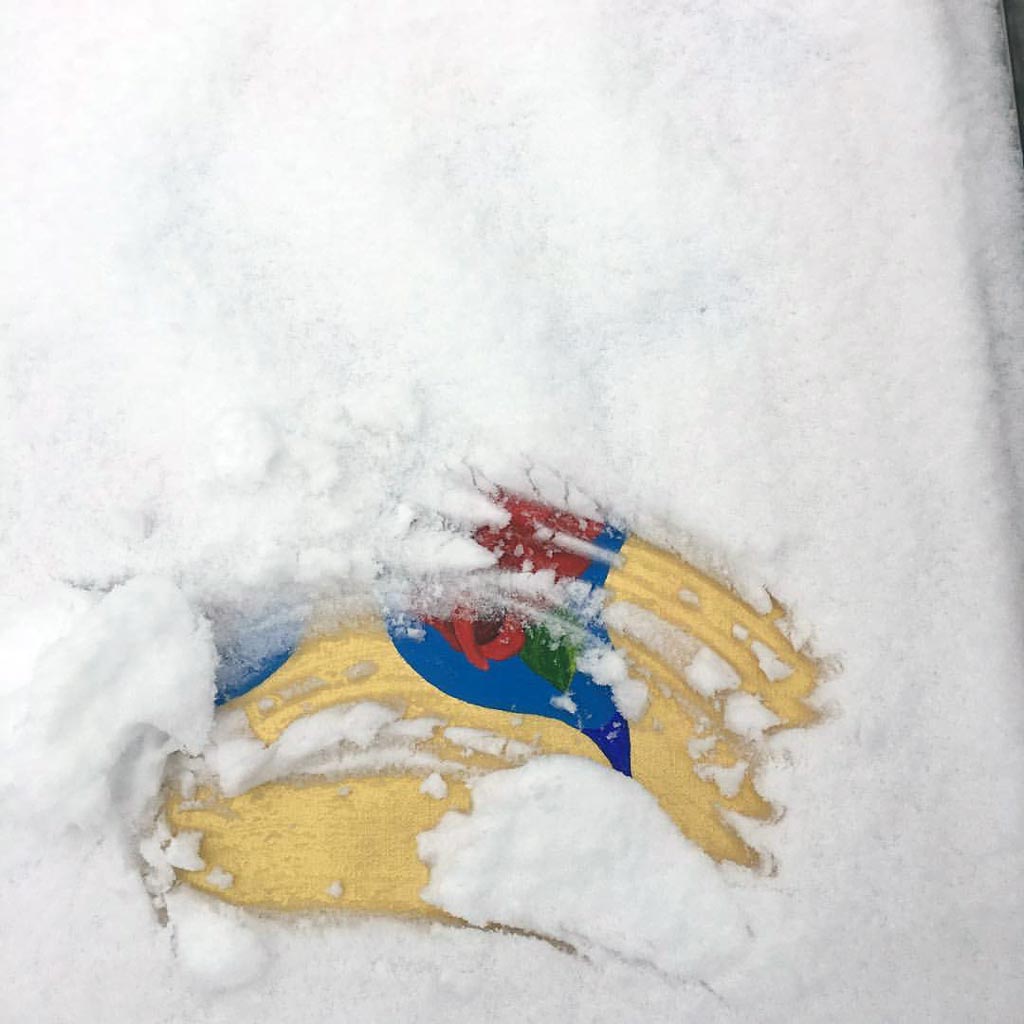 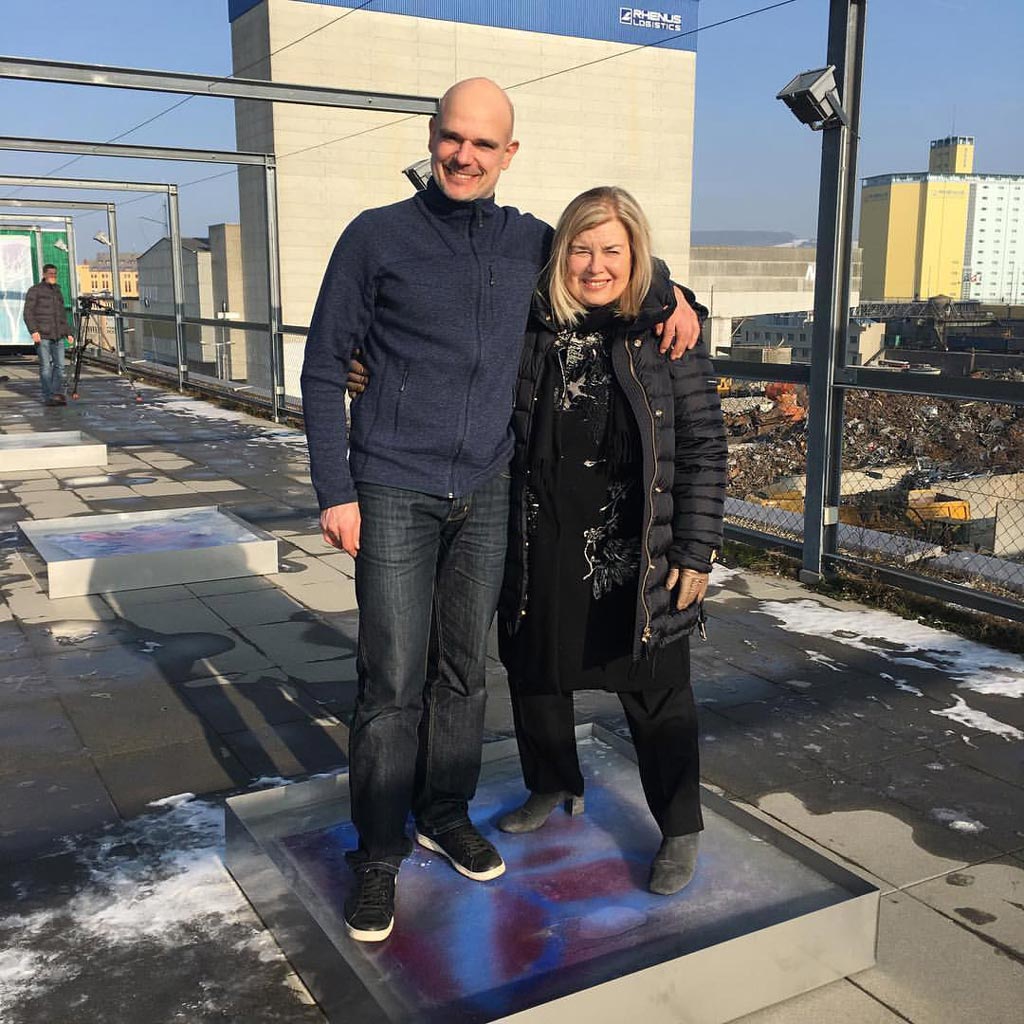 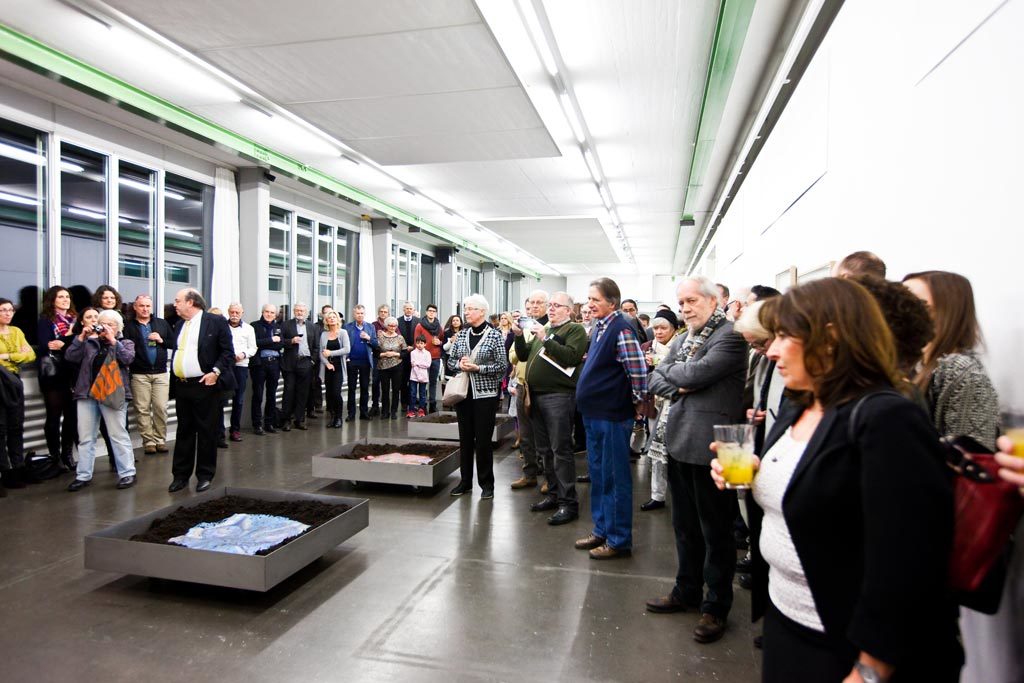 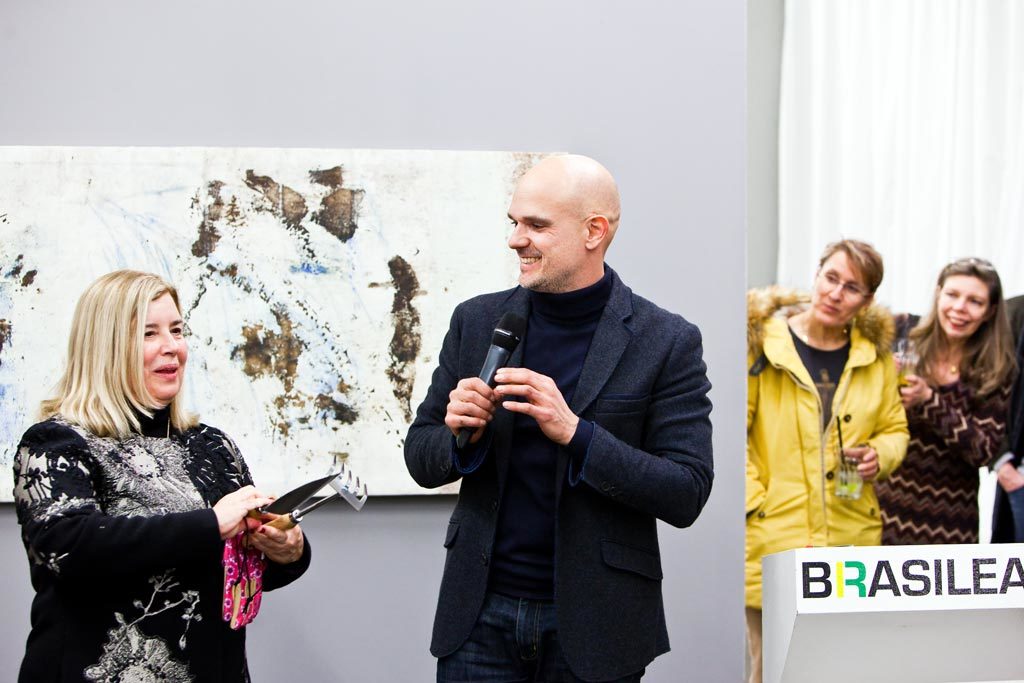 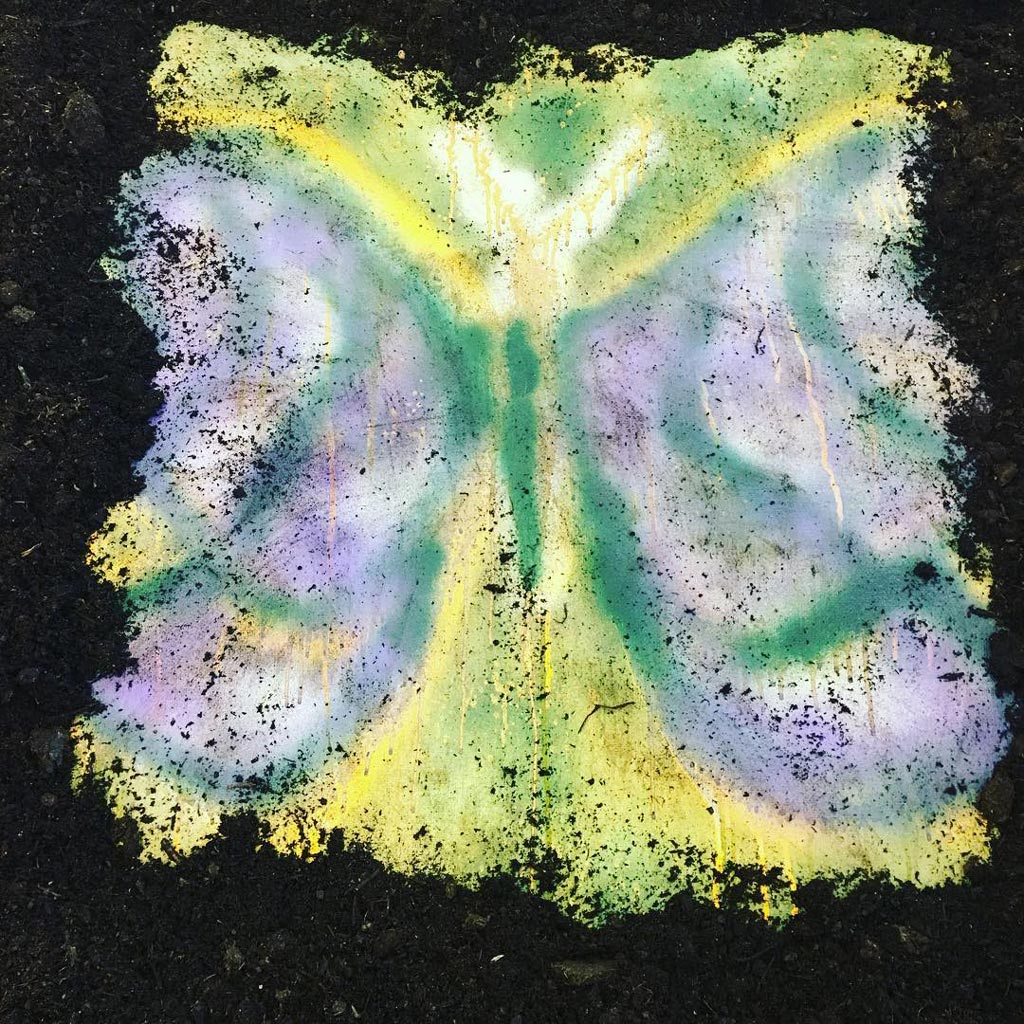 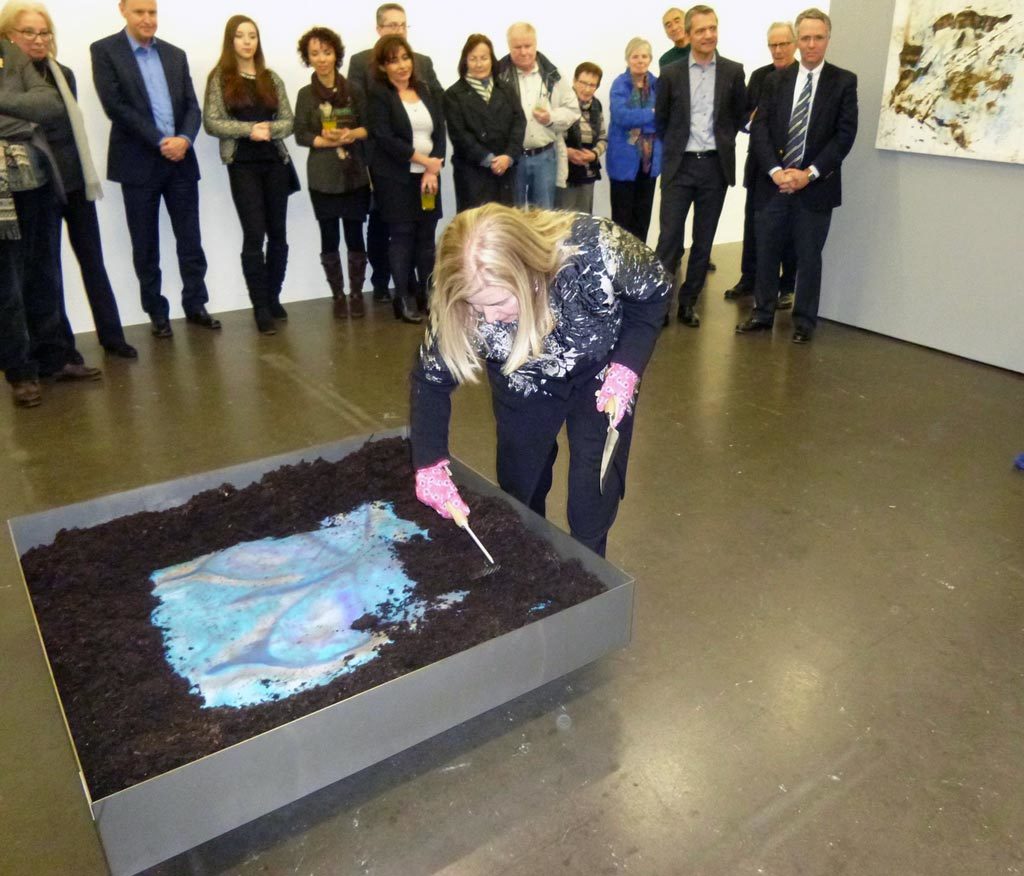 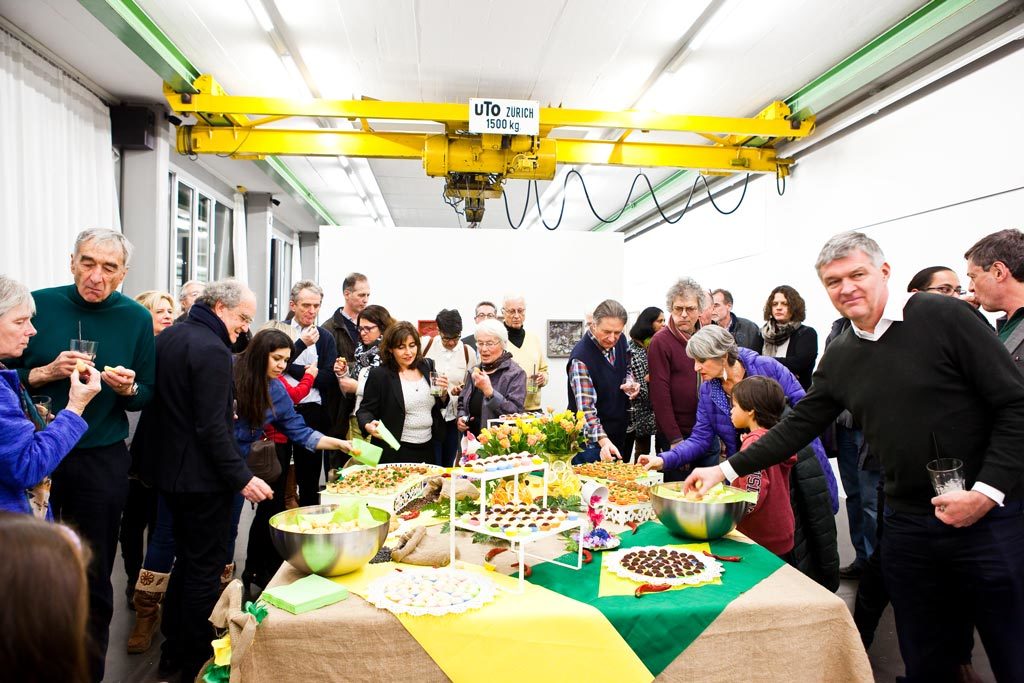 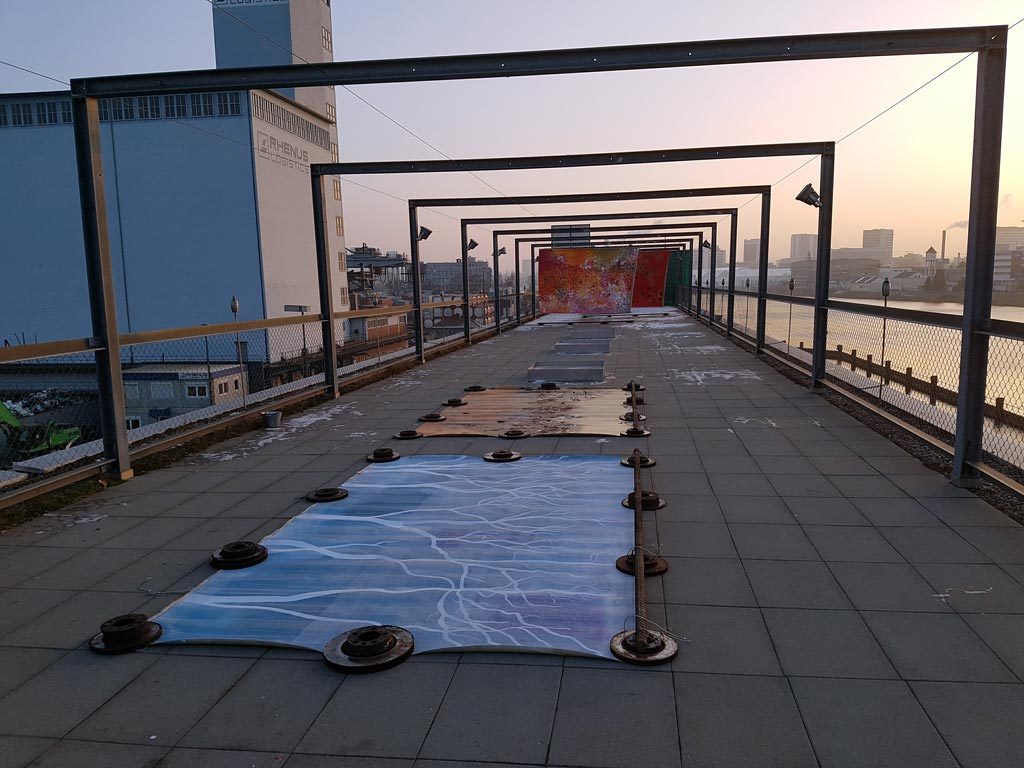 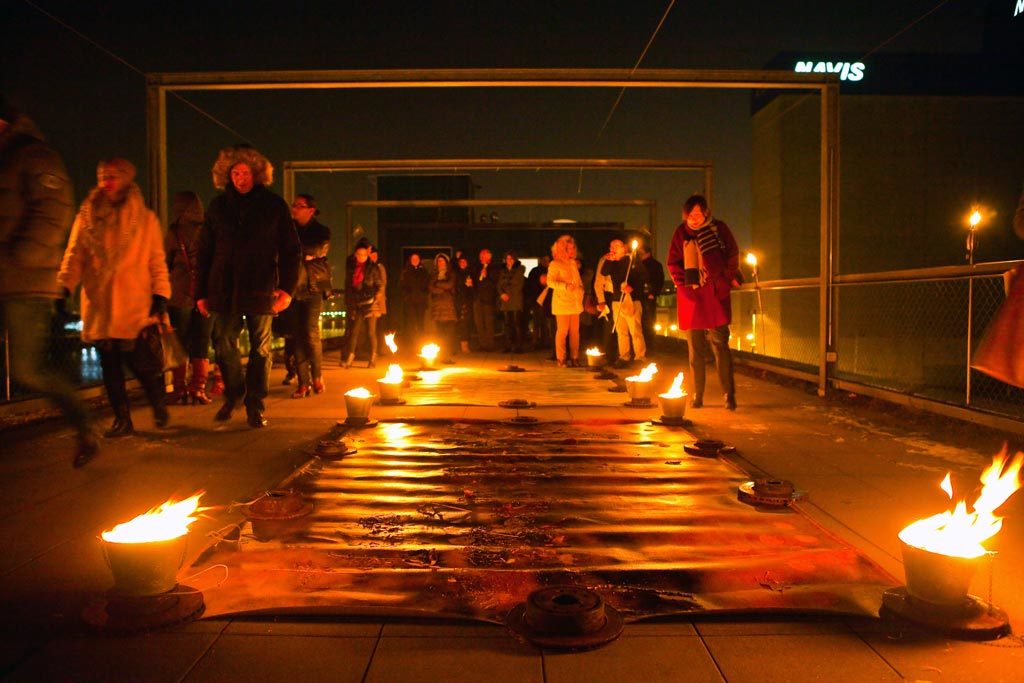 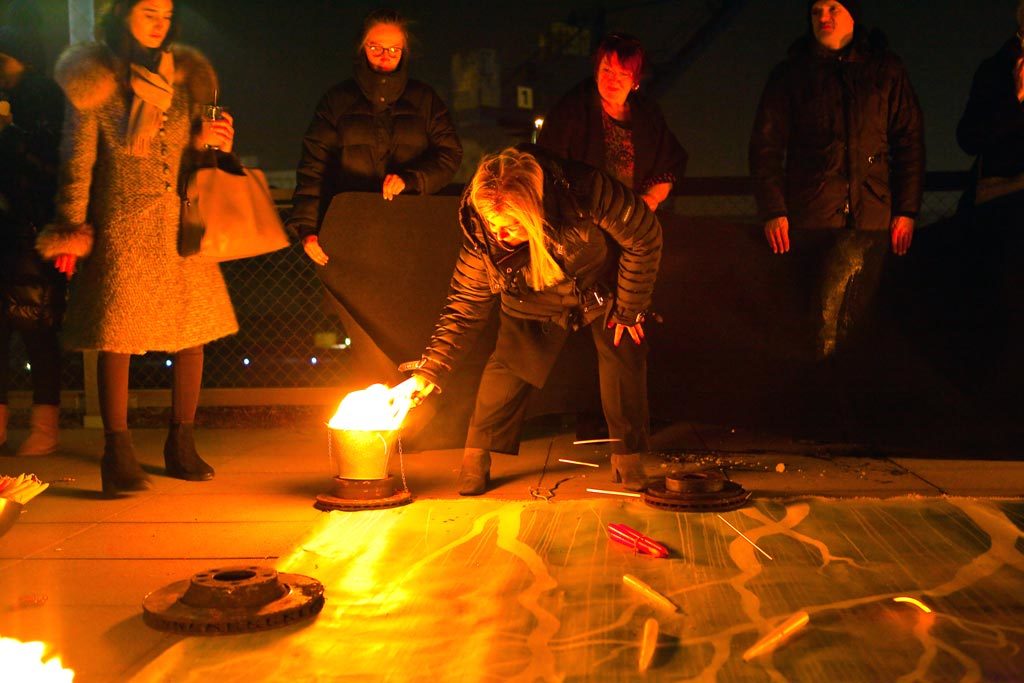 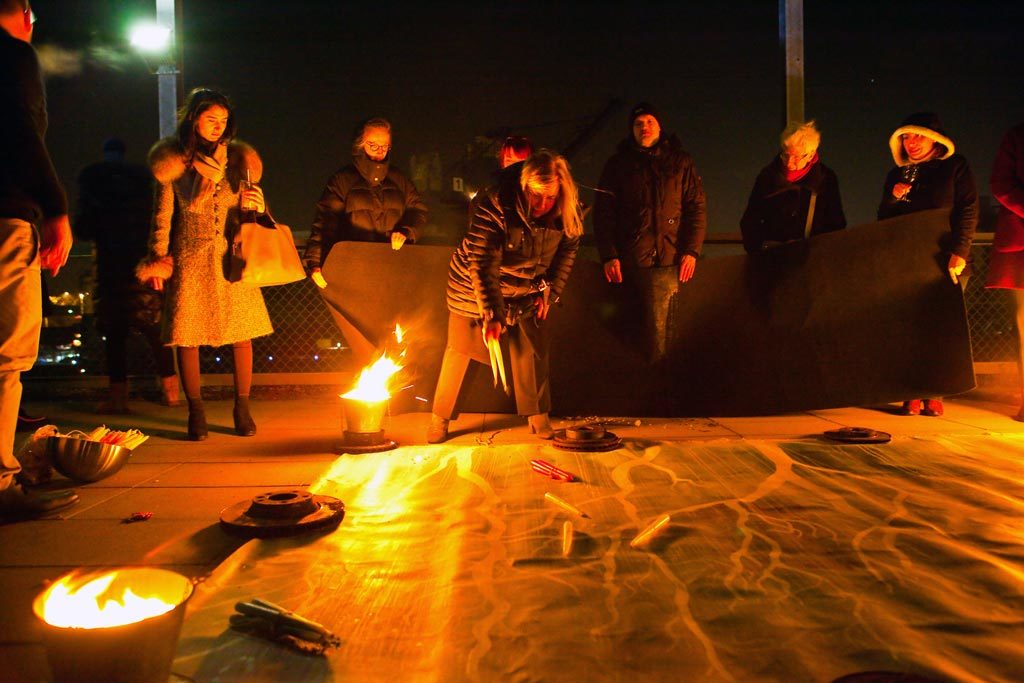 From 26 January to 16 March 2017, Christina Oiticica is the Artist in Residence at the Brasilea Foundation in Basel/Switzerland,  showing her works in a single show. Her “Four Elements” work cycle includes several works specifically designed for the exhibition in Basel. The artworks are prepared in advance before they are completed on site. Seven of her works are installed on the roof terrace of the building and exposed to winter weather, three in water basins and four in the fresh air. Three more are buried in the ground of the raised ground floor of the exhibition rooms. The fourth element fire came in at the Vernissage on 26 January 2017, finishing off the works with the help of fire, before being handed over to nature for completion.

Also on show during this exhibition are over 40 works produced since 2004, including 25 of the “Primavera” series from Spain (2008), from the pilgrimage route to Santiago de Compostela. Three works from the “Amazon” series are also part of the exhibition.