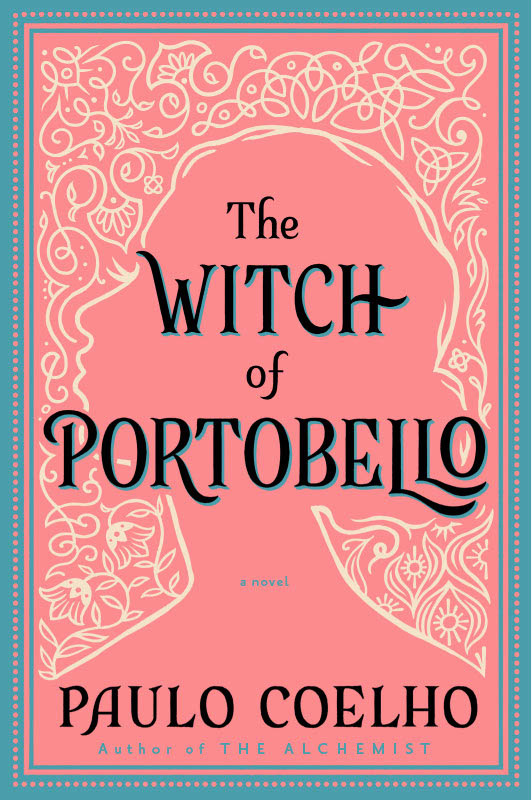 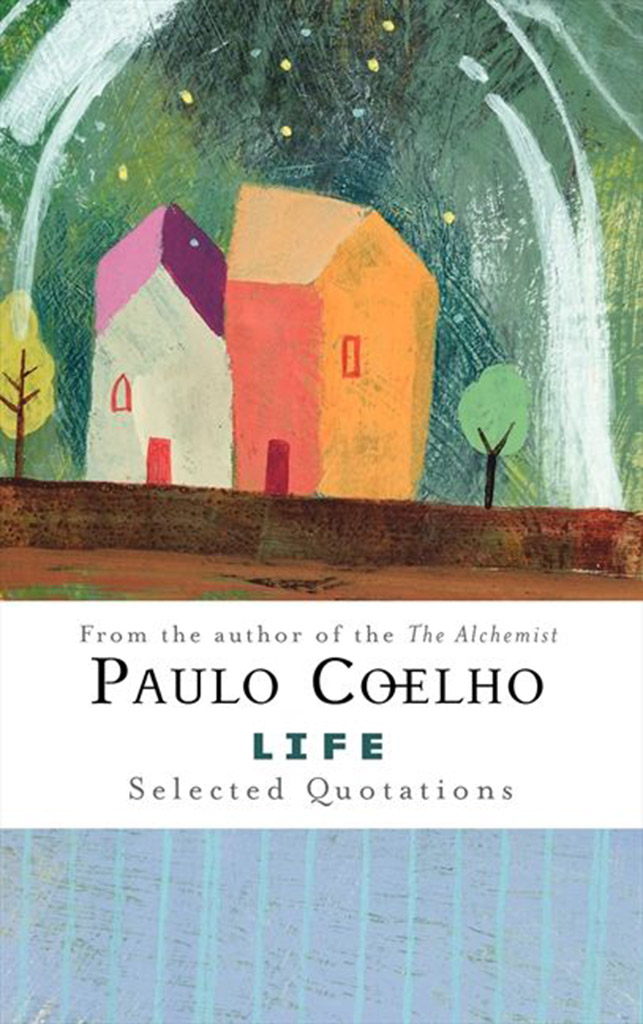 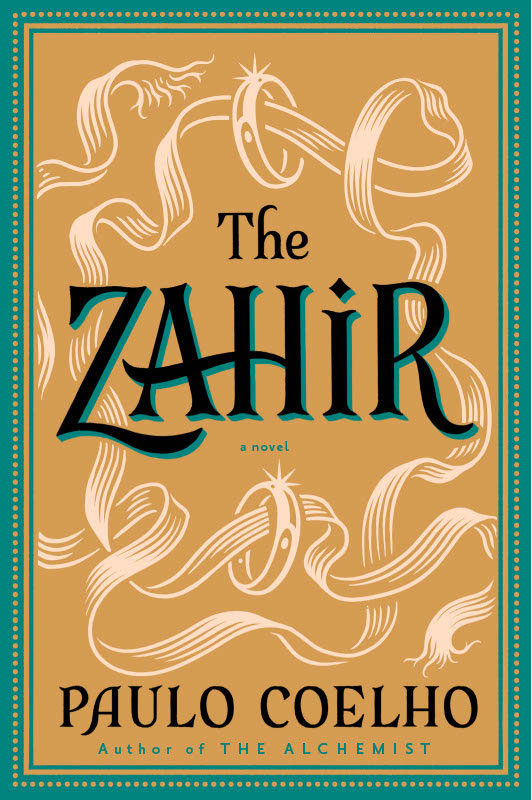 The narrator of The Zahir is a bestselling novelist who lives in Paris and enjoys all the privileges money and celebrity bring. His wife of ten years, Esther, is a war correspondent who has disappeared along with a friend, Mikhail, who may or may not be her lover. Was Esther kidnapped, murdered, or did she simply escape a marriage that left her unfulfilled? The narrator doesnt have any answers, but he has plenty of questions of his own.

Then one day Mikhail finds the narrator and promises to reunite him with his wife. In his attempt to recapture a lost love, the narrator discovers something unexpected about himself.