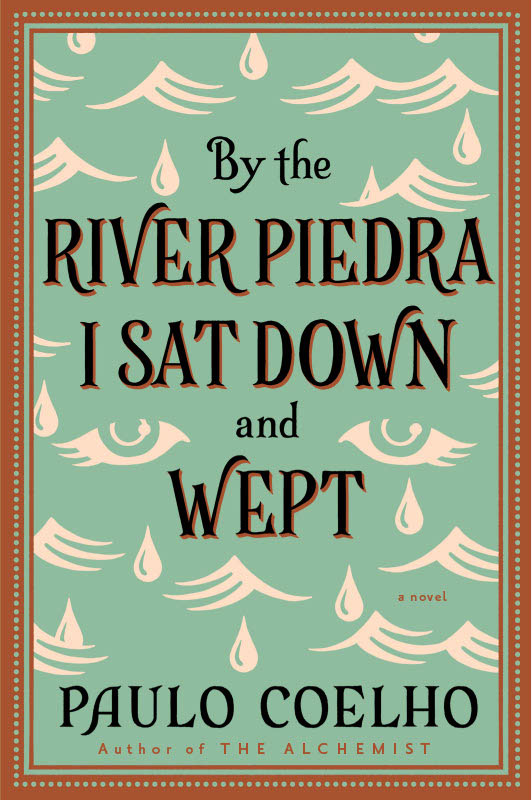 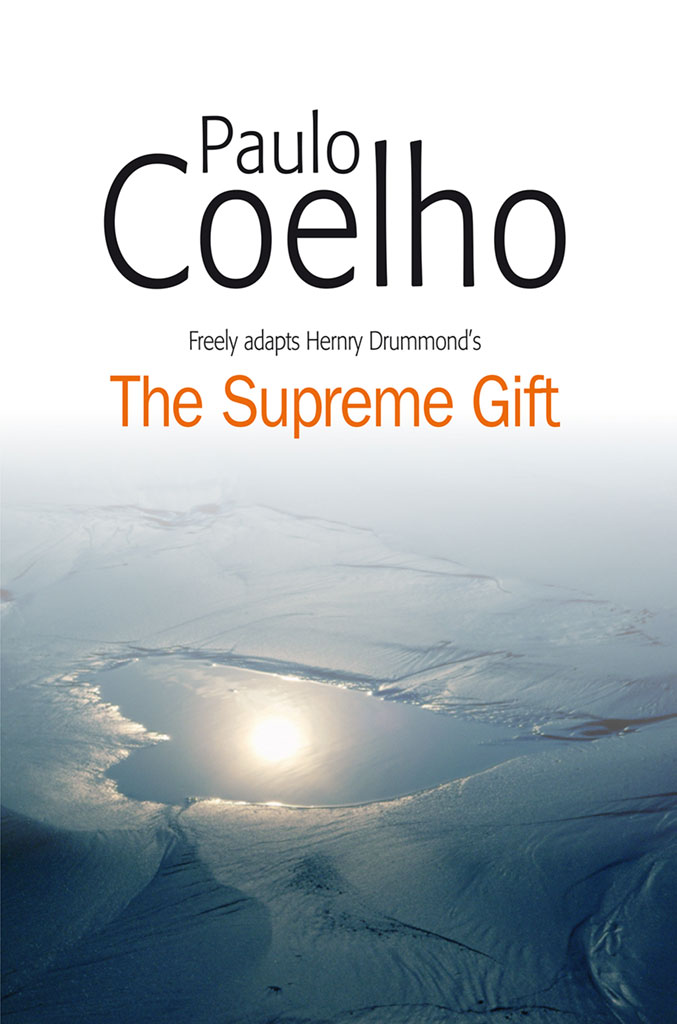 The Valkyries, written as a third-person narrative describing how Paulo and his wife embark on a 40-day journey through the Mojave Desert, is a powerful story of one man’s battle with self-doubt and fear. The searing and unforgettable narrative in The Valkyries asks the questions most central to all literature – and all of humanity’s quest for understanding. Why is it that we destroy the things we love most? And how can we learn to let go of the past and believe in the future?