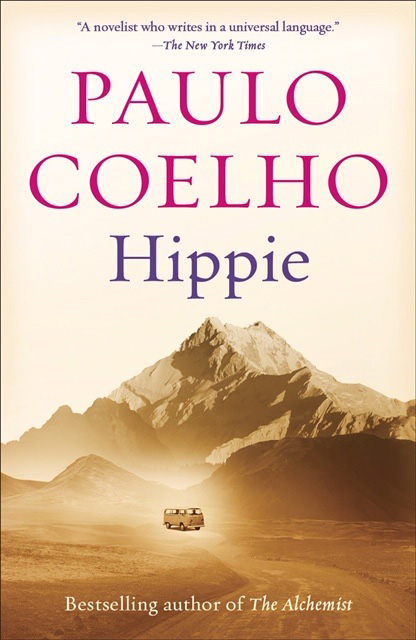 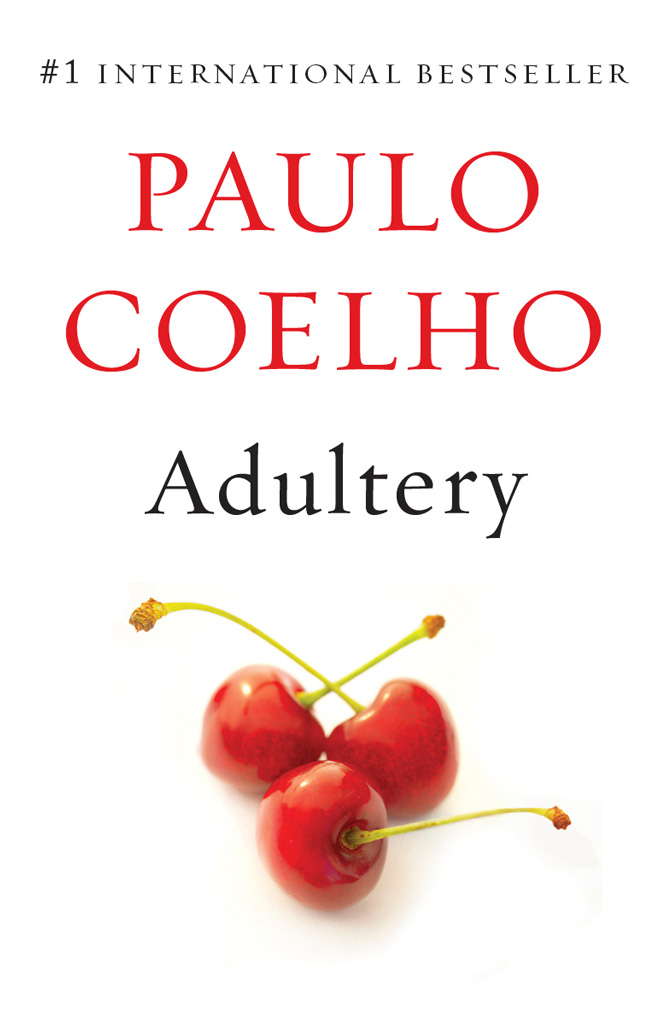 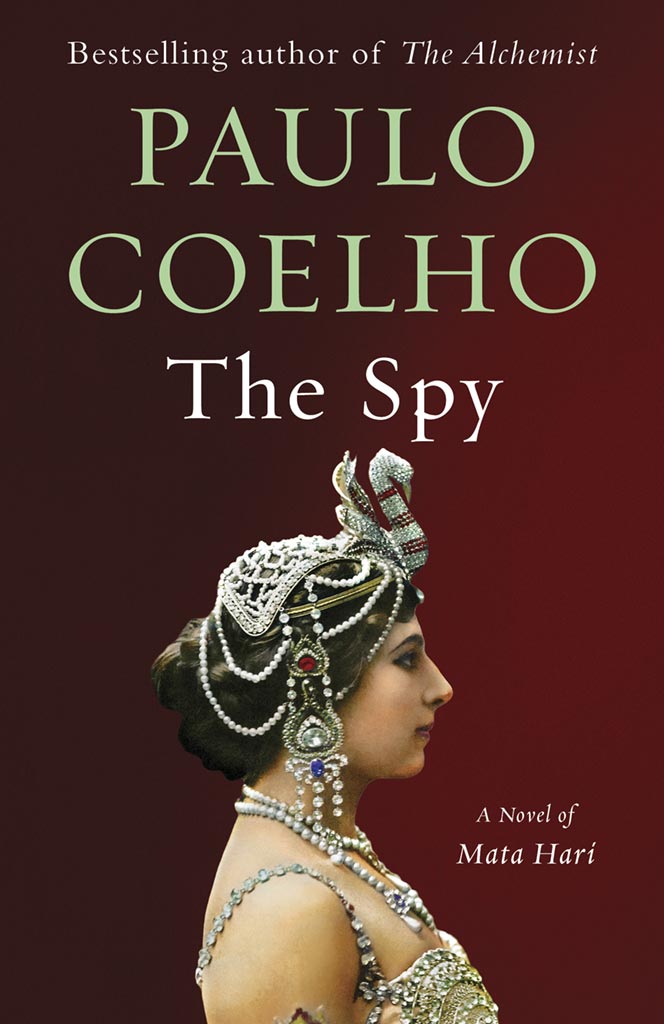 In The Spy Paulo Coelho brings to life one of history’s most enigmatic women: Mata Hari.

When Mata Hari arrived in Paris she was penniless. Within months she was the most celebrated woman in the city. As a dancer, she shocked and delighted audiences; as a courtesan, she bewitched the era’s richest and most powerful men. But as paranoia consumed a country at war, Mata Hari’s lifestyle brought her under suspicion. In 1917, she was arrested in her hotel room on the Champs Elysees, and accused of espionage. Told in Mata Hari’s voice through her final letter, The Spy is the unforgettable story of a woman who dared to defy convention and who paid the ultimate price. Her only crime was to be an independent woman.