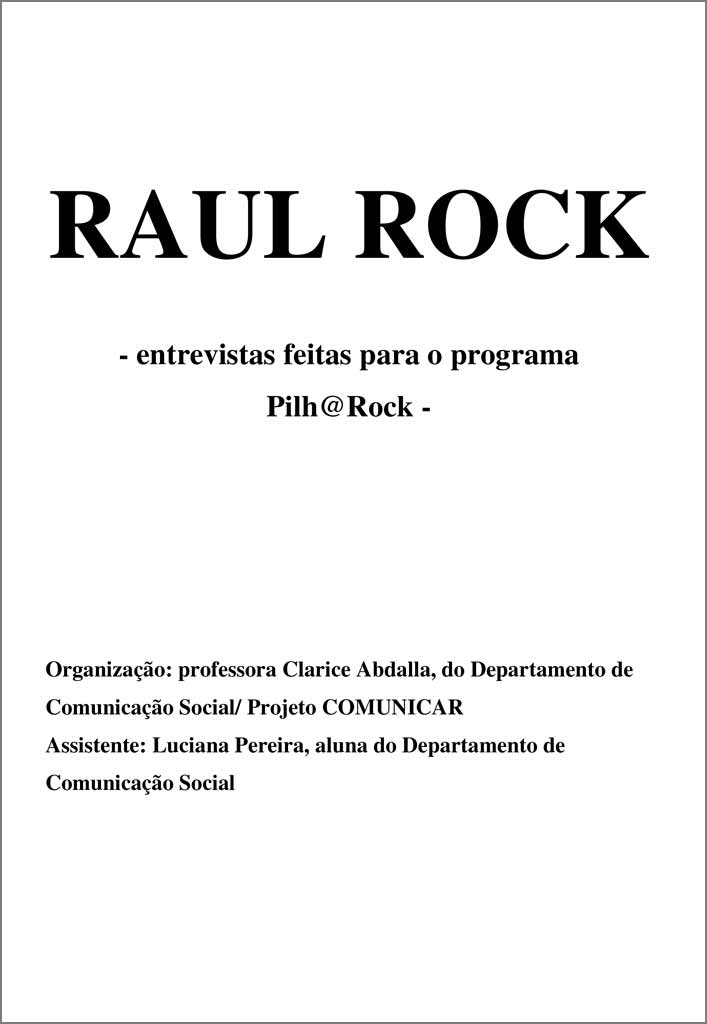 Paulo Coelho is definitely not a medium-term writer. It is impossible to like his works more or less, which have sold more than 20 million copies. But, whether for or against, the fact is that he is among one of the 15 best-selling authors worldwide. His books are translated into almost forty languages ​​and are bestsellers in dozens of countries. The most famous, “The Alchemist”, became a literary phenomenon and won famous fans, like the singer Madonna.

During his career as a journalist, composer, theatre author and director, in addition to being a writer, of course, Paulo Coelho has already composed for the biggest names in MPB, such as Elis Regina and Rita Lee. The partnership with Raul Seixas was undoubtedly a fact striking in your life.

Raul and Paulo met in 1973 when Paulo was the editor of a magazine called A Pomba. Raul published an article about flying saucers in the magazine and from this contact, the partnership with the writer begins.

The two don’t work together very long, just three years. But that did not prevent them from making more than sixty compositions that marked the time, such as “AL CAPONE” and “GITA”.

During the 99 Book Biennial, Paulo Coelho participated in Café Literário, a series of lectures that brought together literature professionals. It was there that Paulo spoke about Raul in an exclusive statement to Pilh @.

Paulo Coelho: I already wrote a book about Raul, but I didn’t take it to the end. But I still intend to write about Raul and he was very important because it was the time when I learned to write with simplicity. He helped me a lot.

Luciana Pereira: Paulo Coelho also said that being a writer was always his dream. Despite not having the support of his family, Paulo was convinced that he would succeed. Well, even though he went through several paths before he found the one in literature, he succeeded. The result you can see in his controversial, but recognised books. Luciana Pereira for Pilh @.

The Paulo Coelho & Christina Oiticica Foundation does not own the copyright for this stage play and therefore we cannot make the entire document available to you. Included are the title page, the index and Paulo Coelho’s statement.