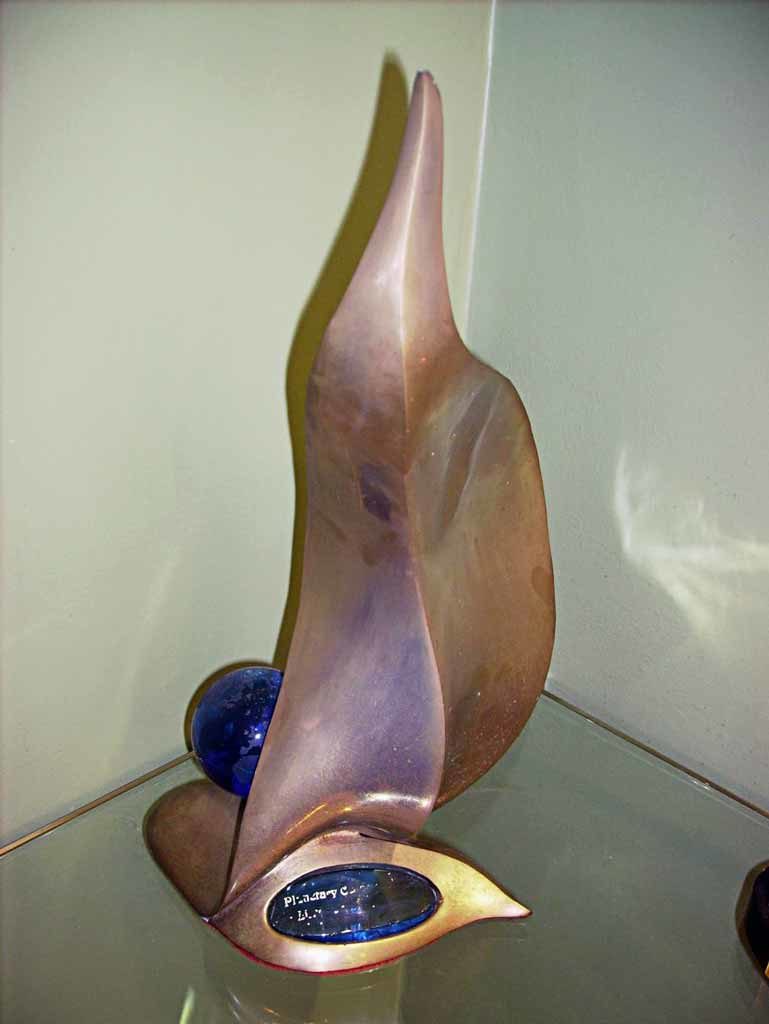 The Club of Budapest is an international organization founded in 1993 by Ervin László, attempting to mobilize the full cultural resources of humanity to meet the future challenges. It is an informal association of creative people in art, literature, and culture.

The Club of Budapest’s Planetary Consciousness Prizes are awarded in recognition of the urgent necessity to upgrade the thinking and feeling – the consciousness – of a critical mass of people in today’s societies. The problems faced by the world community today are due above all to a lag in the consciousness of people and leaders with respect to the rapidity with which new conditions evolve on this planet. The Prizes honour individuals who, in their sphere of personal and professional activity, have been most effective in exhibiting and promoting the universally required new consciousness.