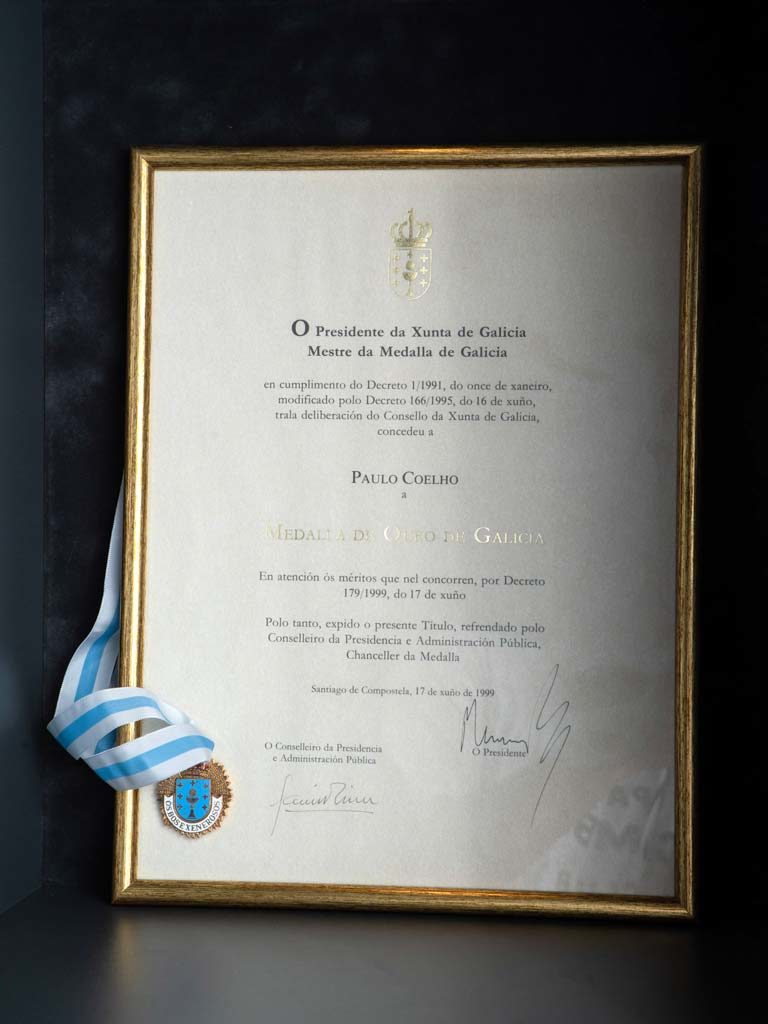 This medal is a distinction of honor granted by the Xunta de Galicia to persons or institutions for their merits in the service of Galicia in any aspect of social, cultural or economic matters.

Related Media: excerpt of the speech by the President of the Xunta (in Galician). 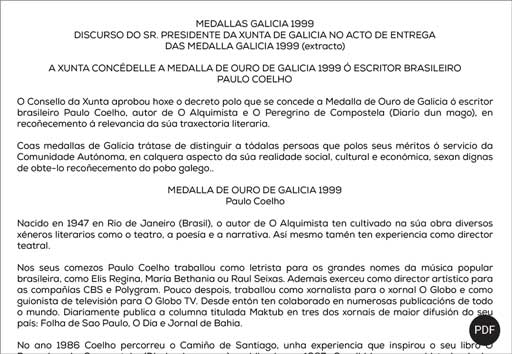